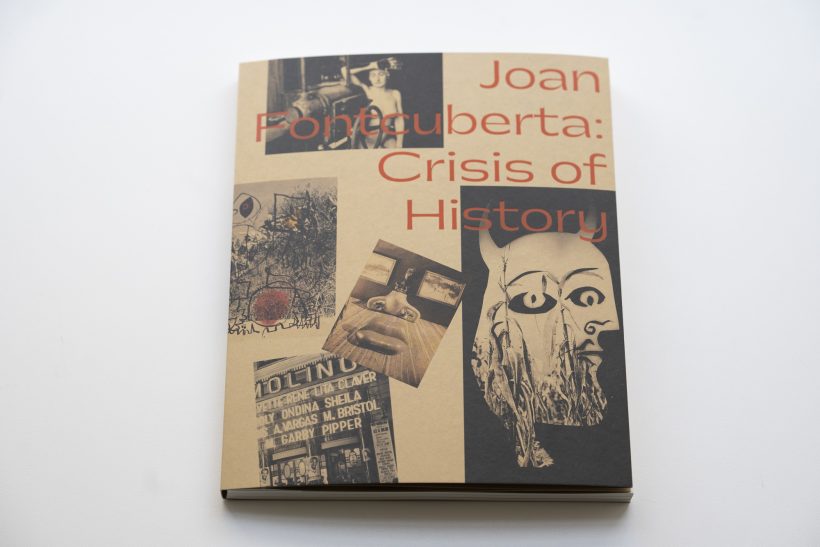 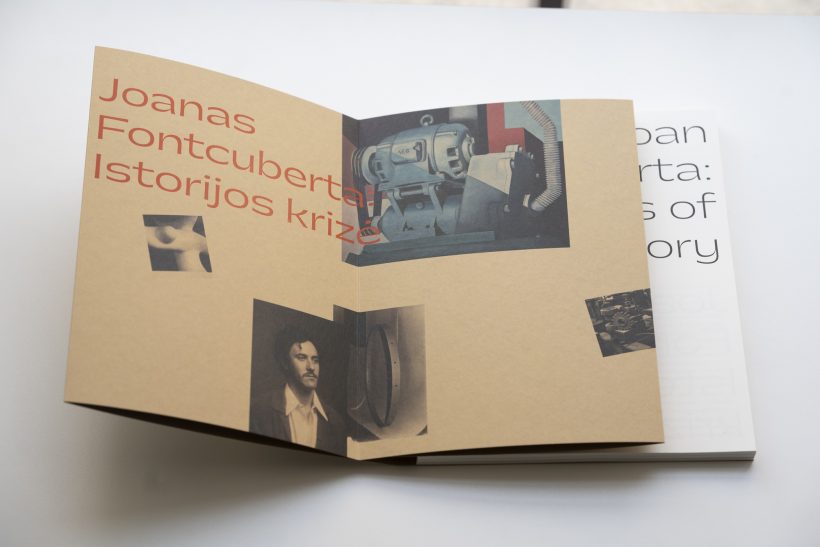 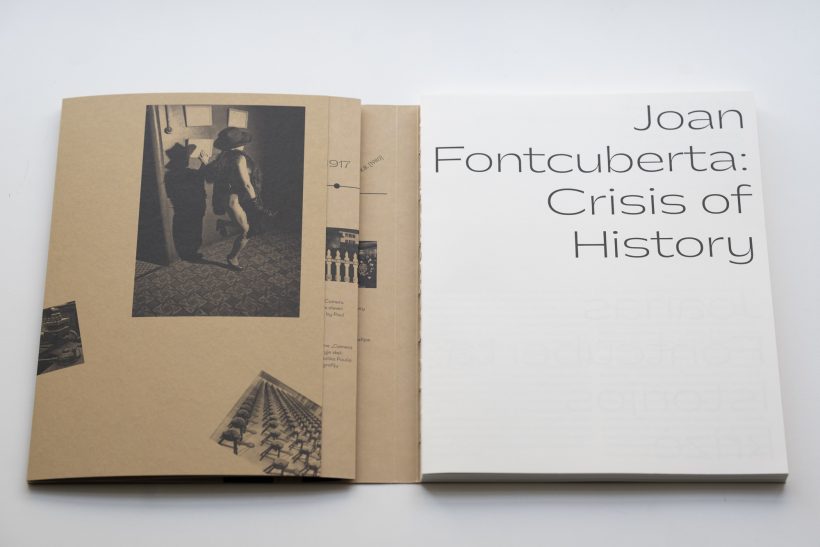 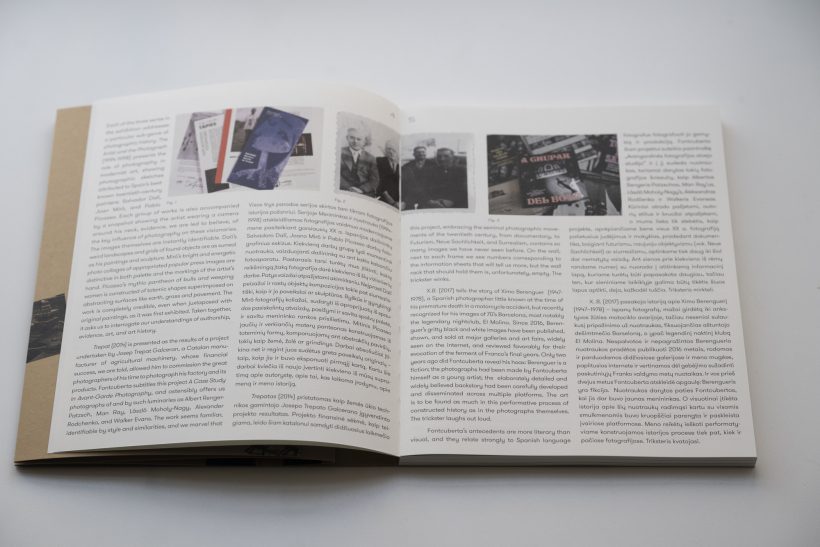 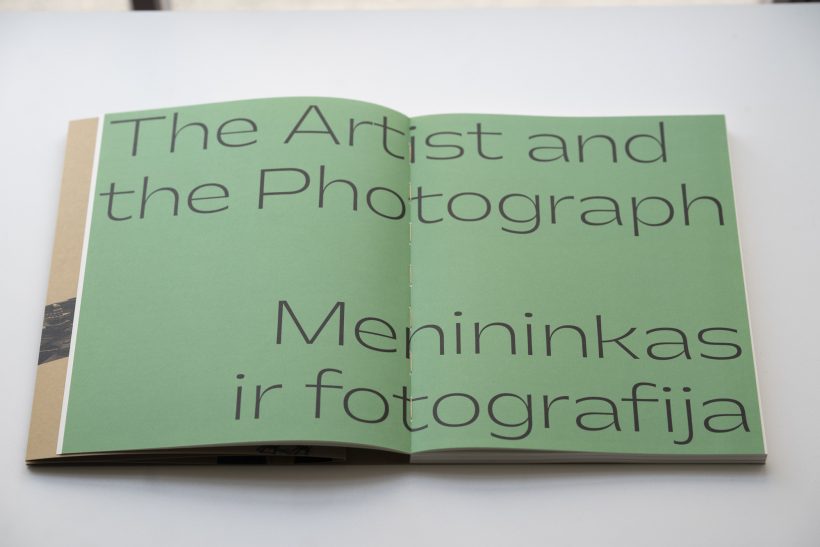 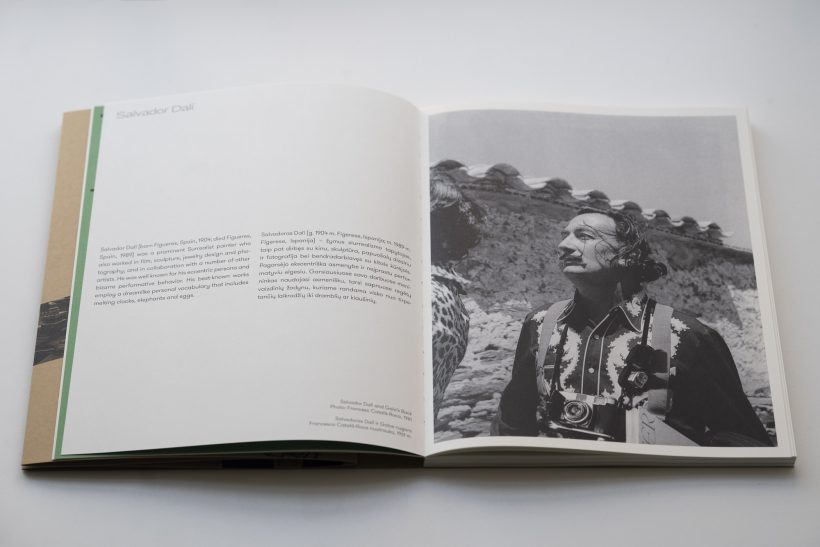 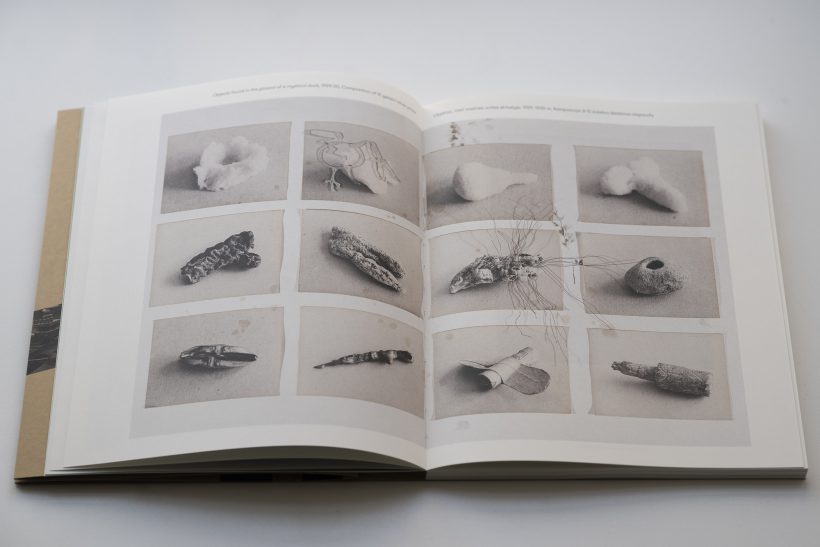 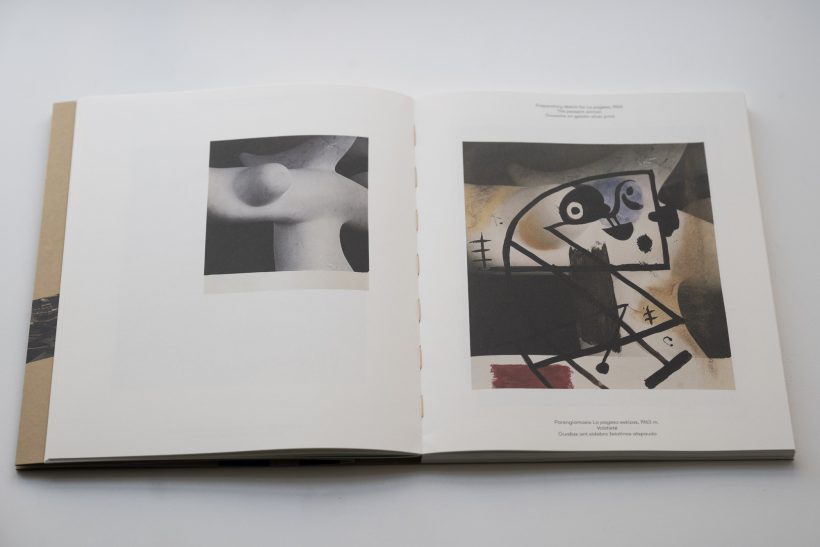 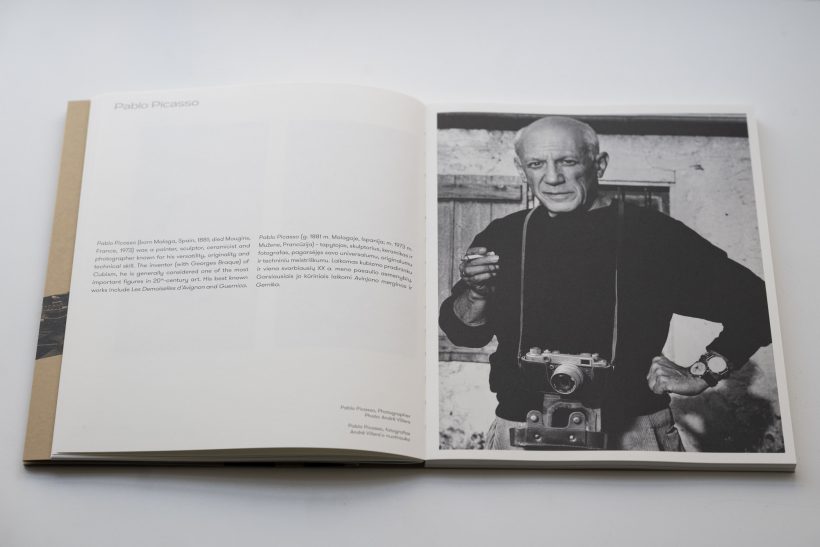 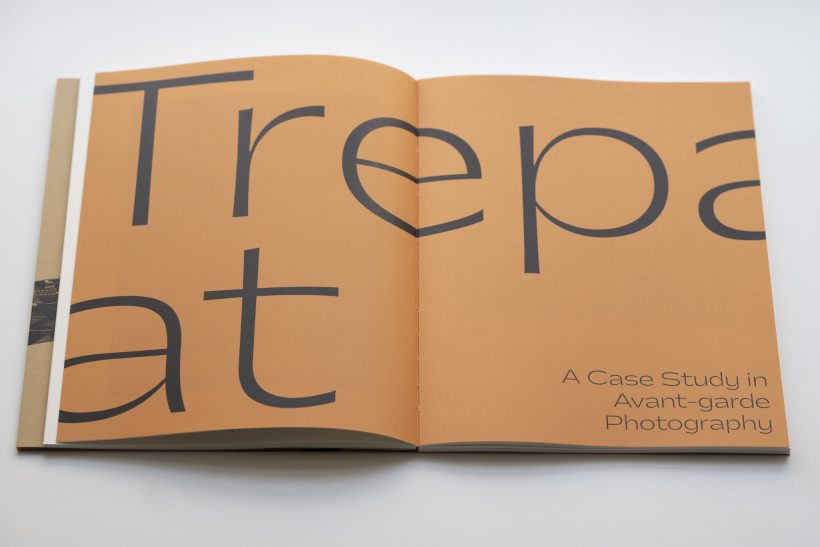 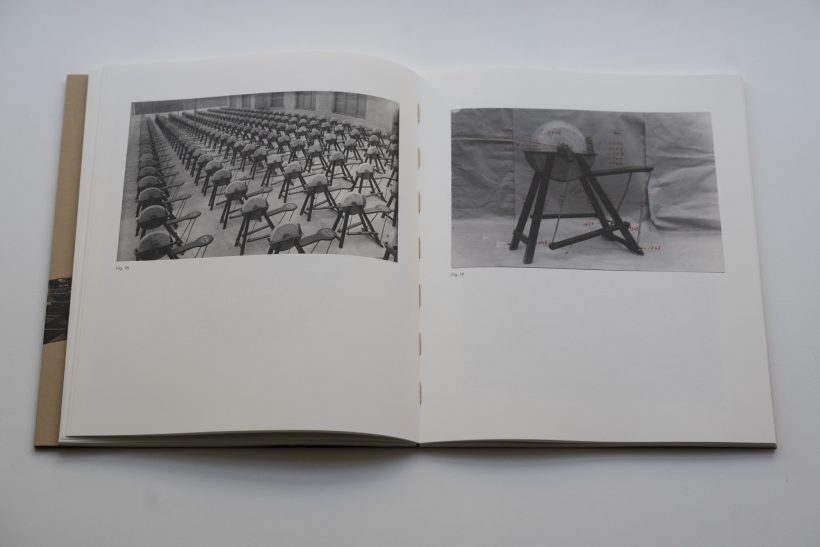 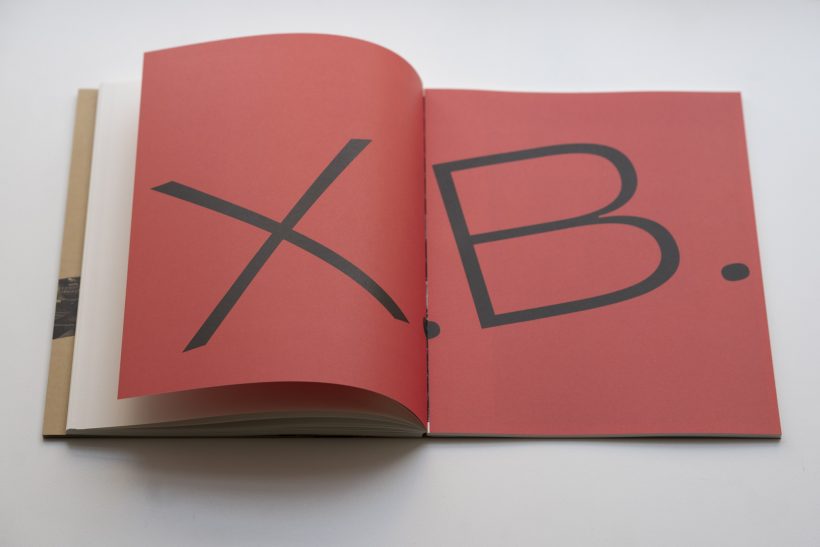 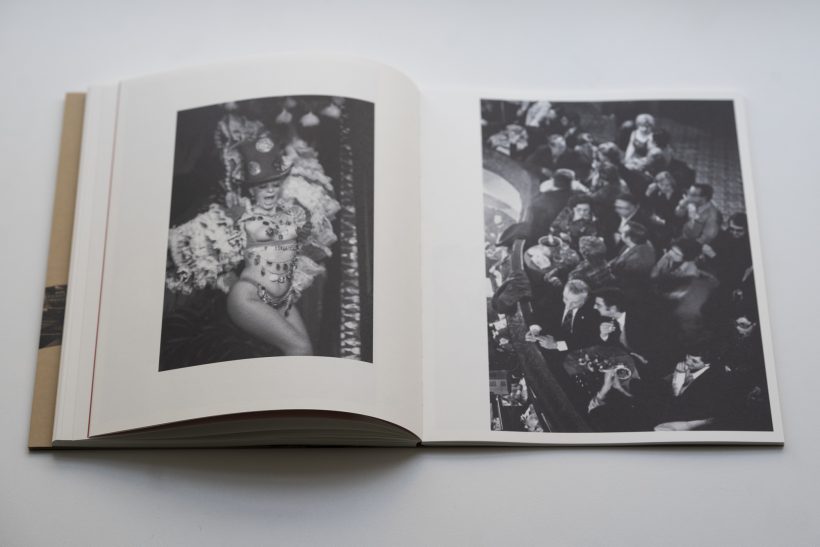 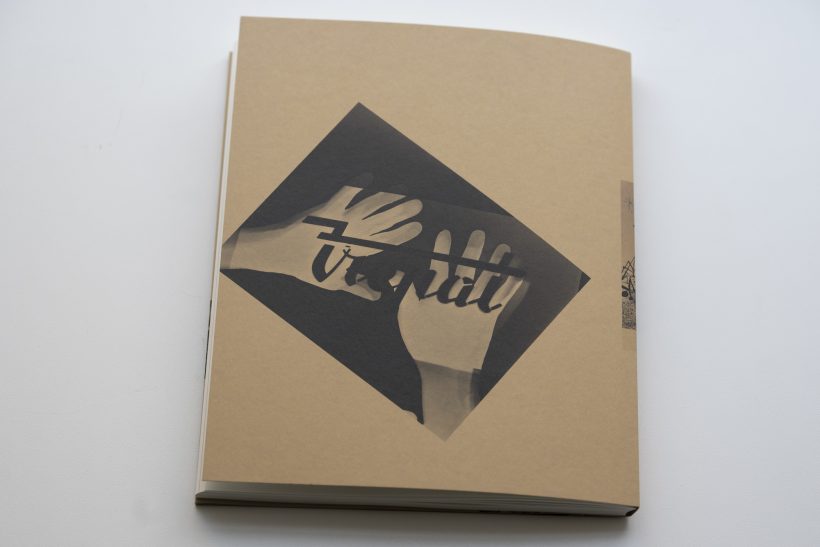 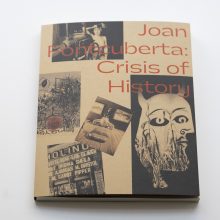 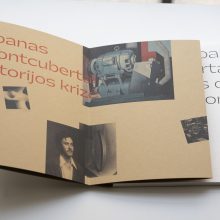 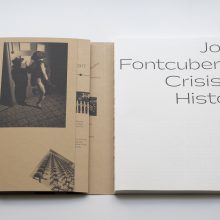 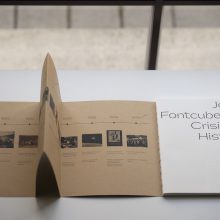 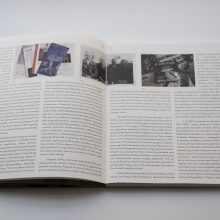 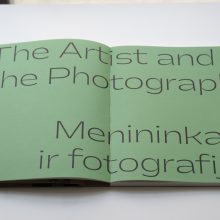 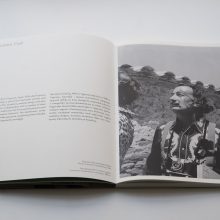 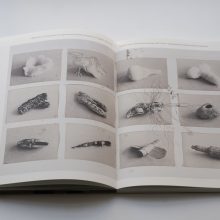 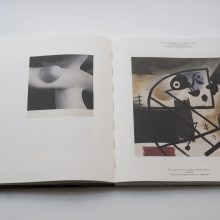 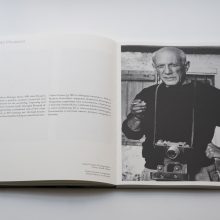 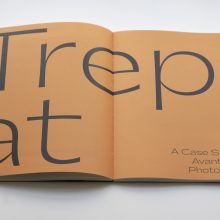 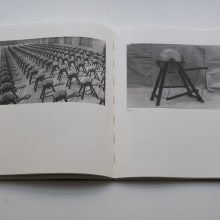 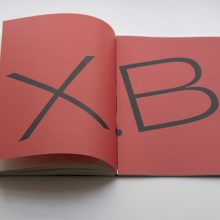 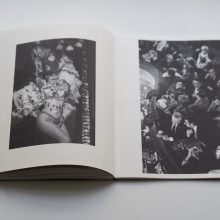 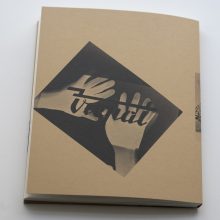 In addition to his well-known work as an artist, Joan Fontcuberta is an art historian, curator, and educator whose work has long challenged widely held ideas about photography and history. This book presents three of the important research projects he has undertaken over the course of his lengthy career, each of which includes previously unknown photographs that require us to re-think and expand the standard histories of photography.

The Artist and the Photographreveals the role of photography in modernist art, showing photographic sketches by Spain’s best-known twentieth century painters Picasso, Miró and Dalí, offering new insights into both painting and the nature of photography.

Trepat: A Case Study in Avant-Garde Photographyexamines the results of a 1930’s project to document a Spanish factory by such luminaries as Walker Evans, Albert Renger-Patzsch, Moholy-Nagy, Charles Sheeler and Man Ray. This project embraces the seminal photographic movements of the 20th century, from documentary, to Futurism, Neue Sachlichkeit, and Surrealism, but contains images we have never seen before.

X.B. resurrects the forgotten oeuvre of Ximo Berenguer (1947-1978), a young street photographer little known at the time of his premature death, whose recently rediscovered work captured the energy and grit of Spain in the 70s, at the end of the Franco era.

By showing us examples of art, industrial documentation and photojournalism, Fontcuberta demonstrates the fluidity, ambiguity and wide reach of photographs, as well as the differences between history, knowledge and what happened.