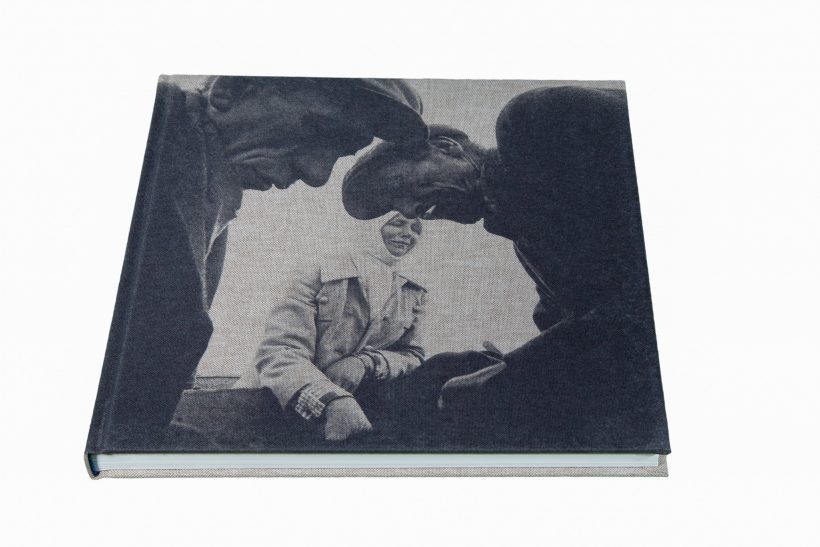 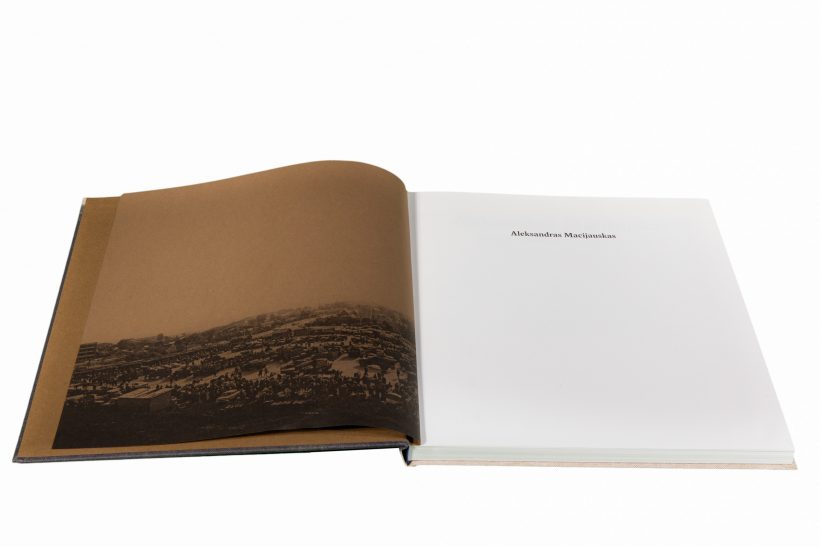 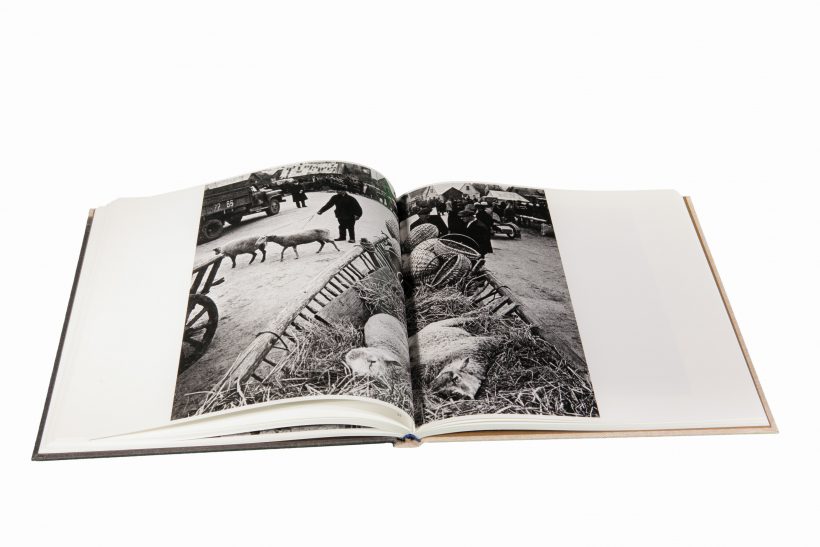 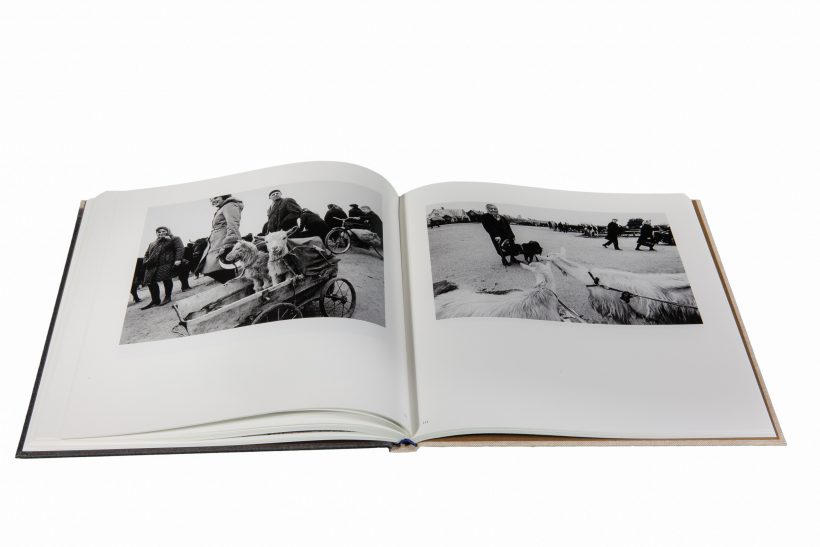 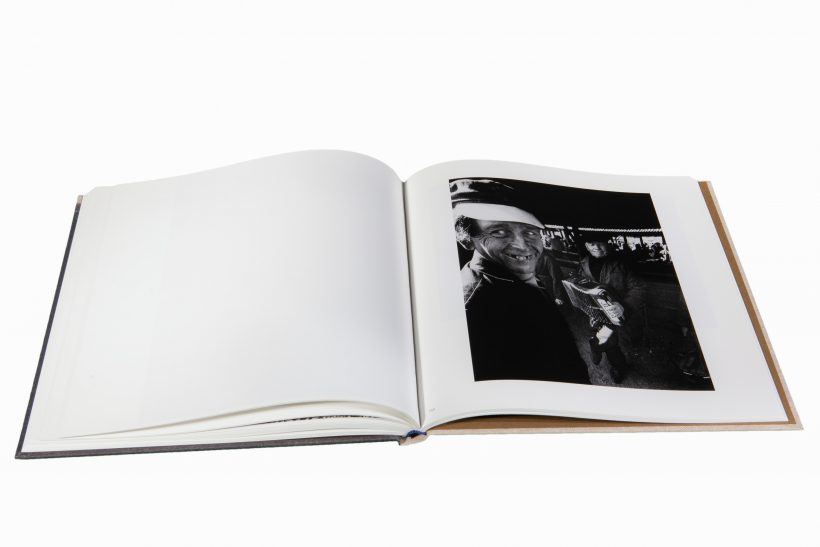 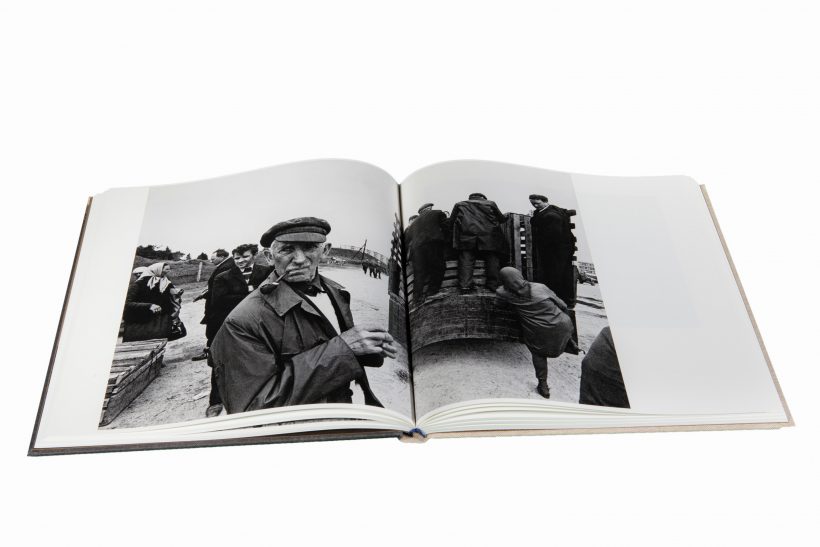 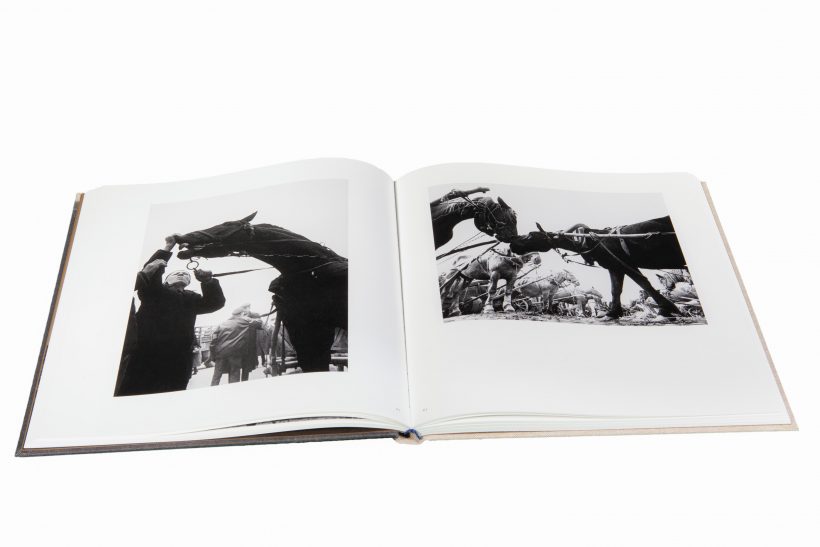 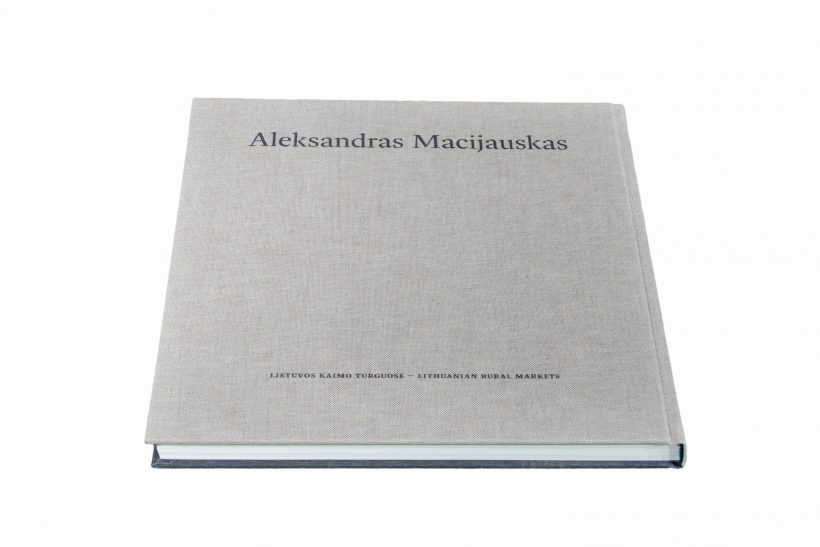 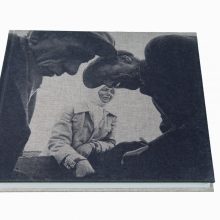 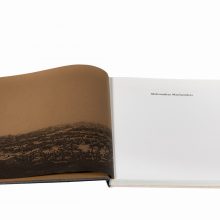 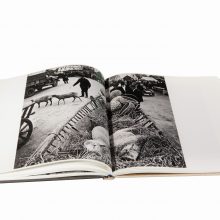 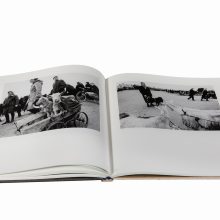 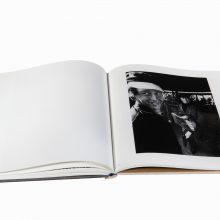 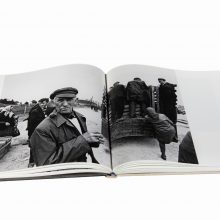 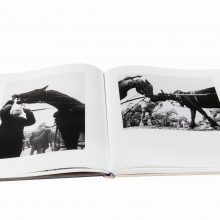 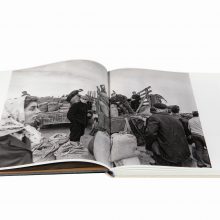 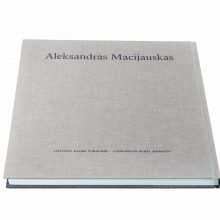 „Macijauskas is able to show the chaos of figures in the market as if it had an order underneath. Irregular geometry gains ground in the world of tiny unnameable relationships – as an opposition to the regular geometry of reason. He approaches the edge in order to look into the uncivilised nature but, instead of getting frightened, he laughs: not only at those gauche villagers, but also at death and himself. Maybe here lies the answer to the answer to the question: how could the humble Lithuanian markets attract Western photography experts? Their unassuming reality, lacking exotic décor, forms existential signs, which glint in dirt like pearls. And all this sounds so little like a sermon, which used to bore us already in childhood, but like a joke, laughter rising from the intestines of sorrow: at the fragility of such an ugly and hence beloved life.“ Agnė Narušytė