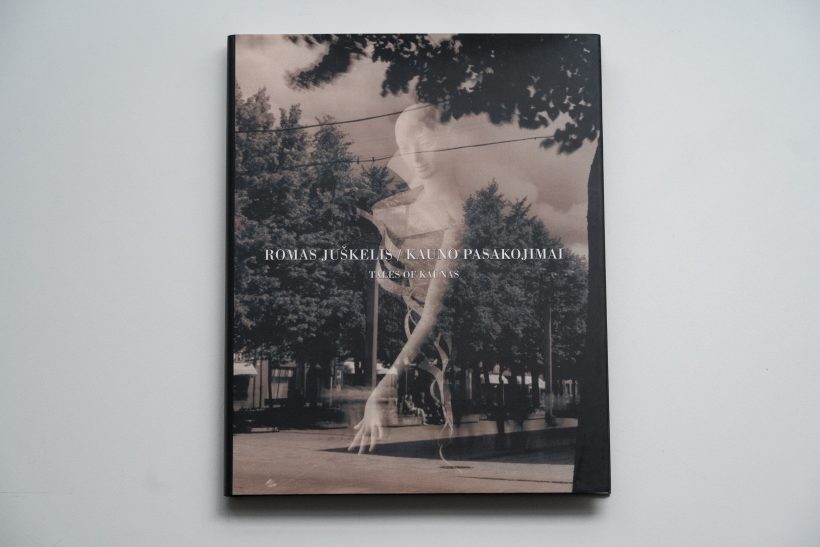 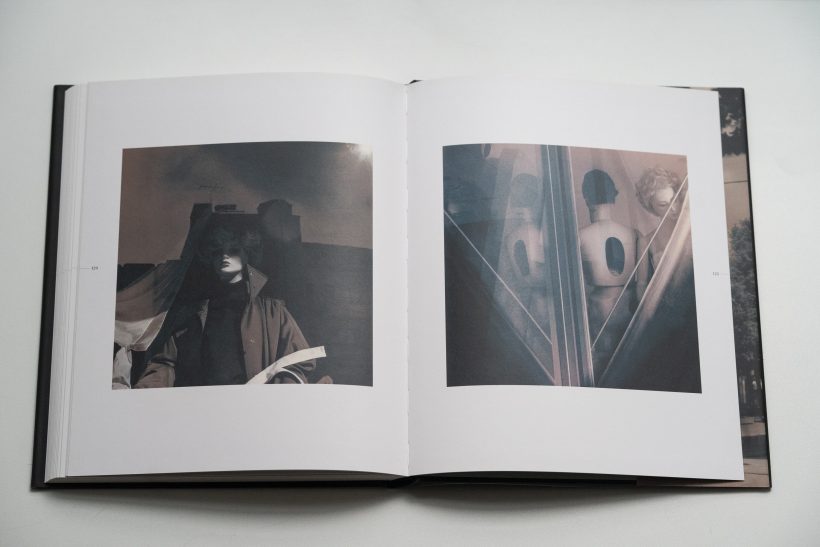 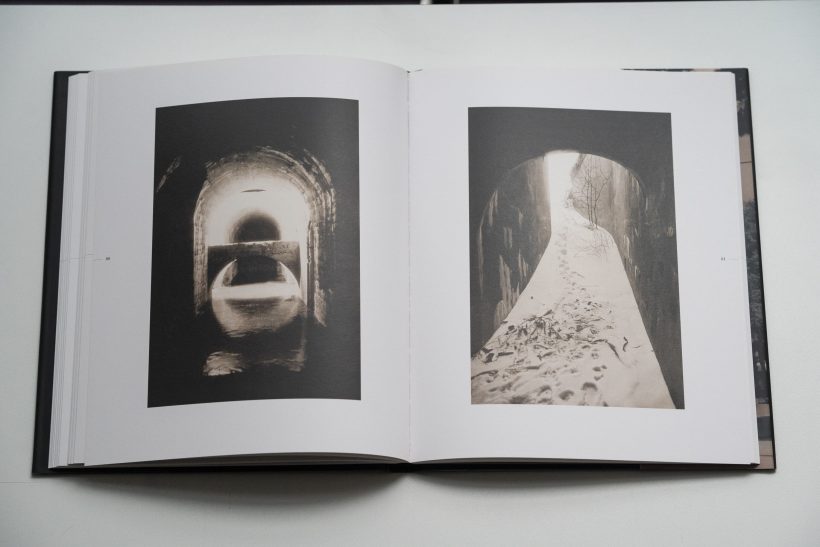 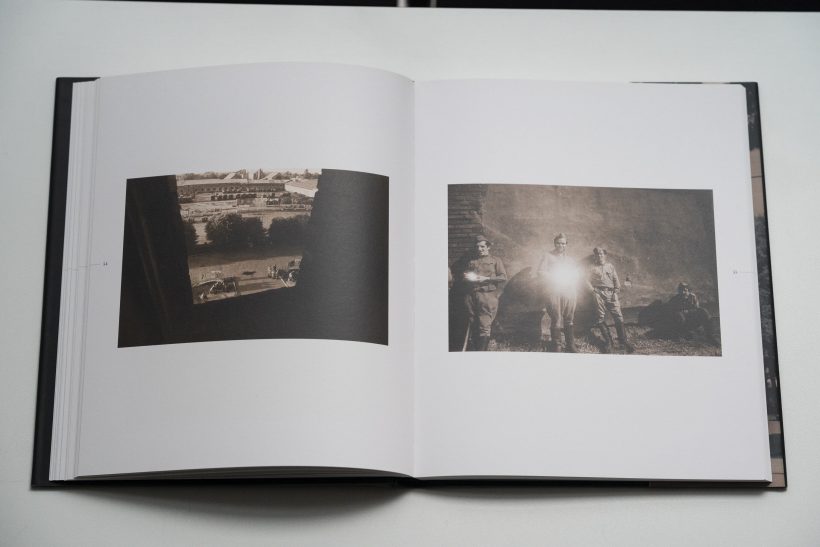 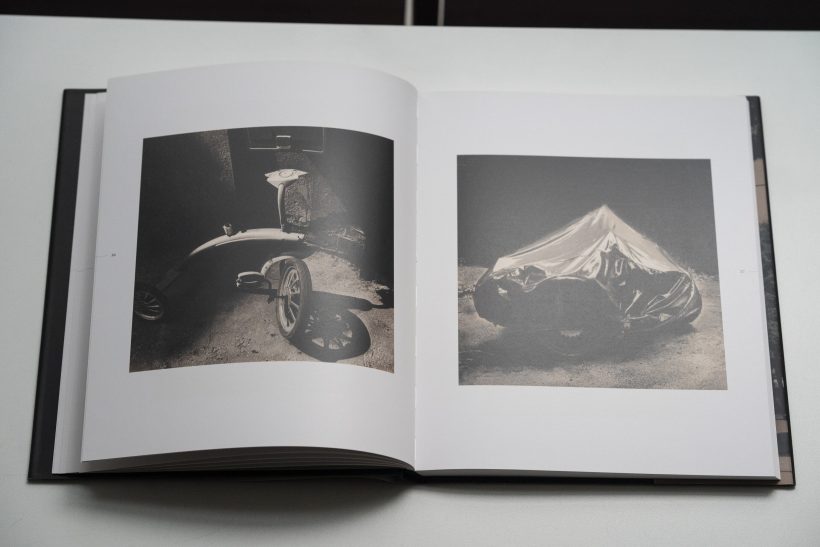 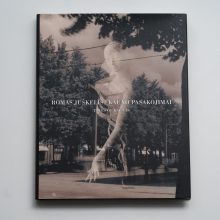 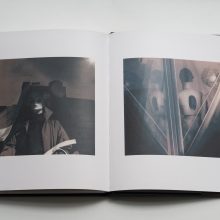 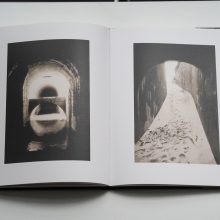 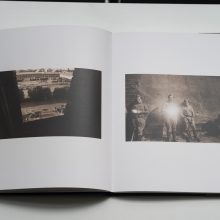 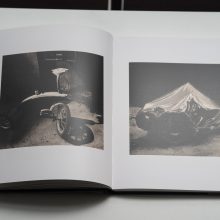 Romas Juškelis (1946-2016) made his debut as a photographer in the late 1970s. At that time, the artist already stood out from the context of Lithuanian photography with his modernist-like search for a pure form, constant experiments with colors and various photographic technologies. In his career spanning more than four decades, he manipulated the technical possibilities of photography, chemicals, shadows and reflections all of which helped him to create a unique photographic language that emerges in some of his most notorious photographic cycles such as “Reflections” (1980-1985), “Reservists” (1983-1985), “People and Mannequins” (1987-1992), “The World on Fire” (1990-1995).
“Juškelis follows the traditions of modern photography: he captures the surroundings as exact compositions of geometrical forms and at the same time interprets peculiarity the photographic modernism not avoiding to manipulate the original image. In this creative work the passionless “analytical” style matches the surrealistic motifs. The combination disturbs the clearness of “pure” photography and simulates to look more closely at the photographer’s works that not simply repeat the stylistics of modern photography in the context of Lithuanianphotography but adds to it an original interpretation of this stylistics.”