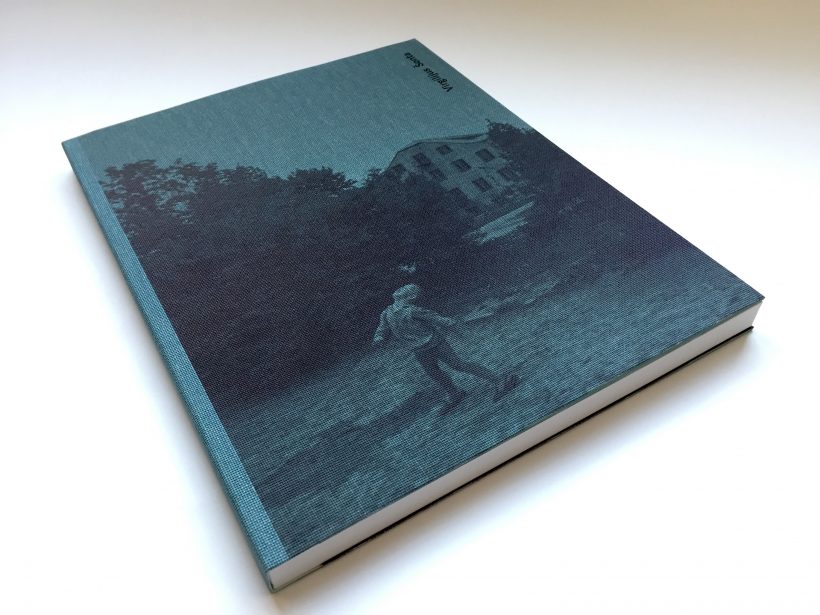 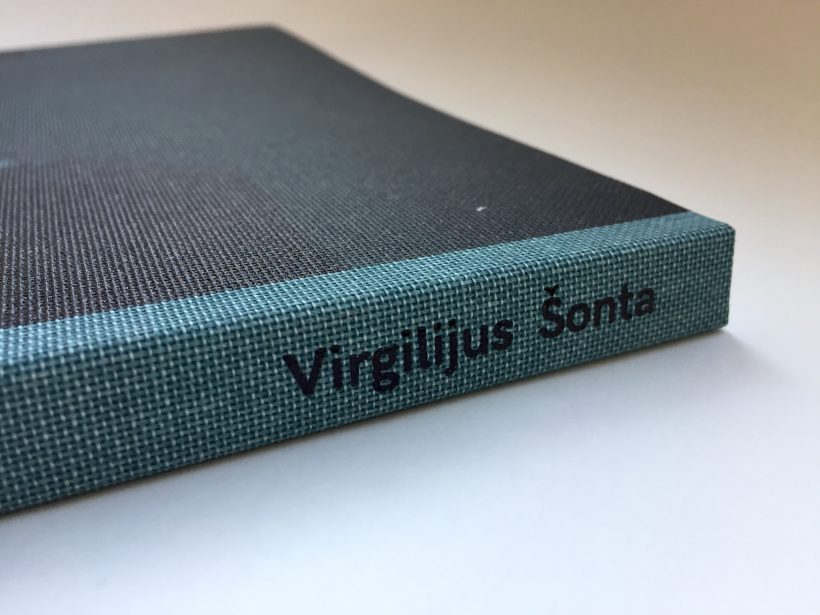 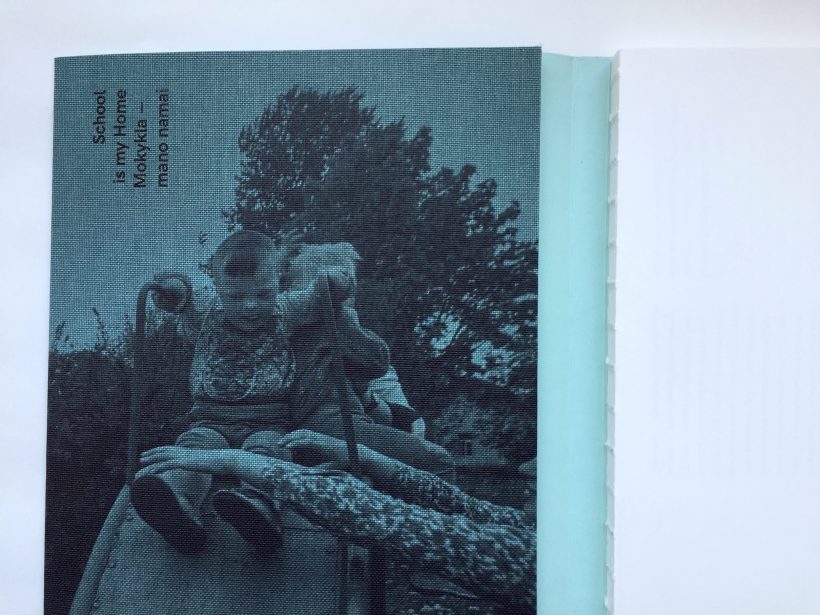 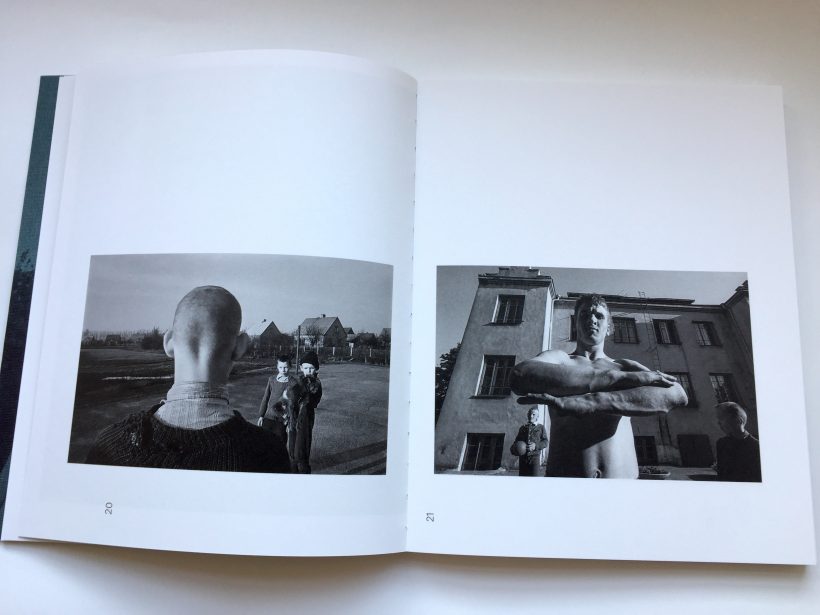 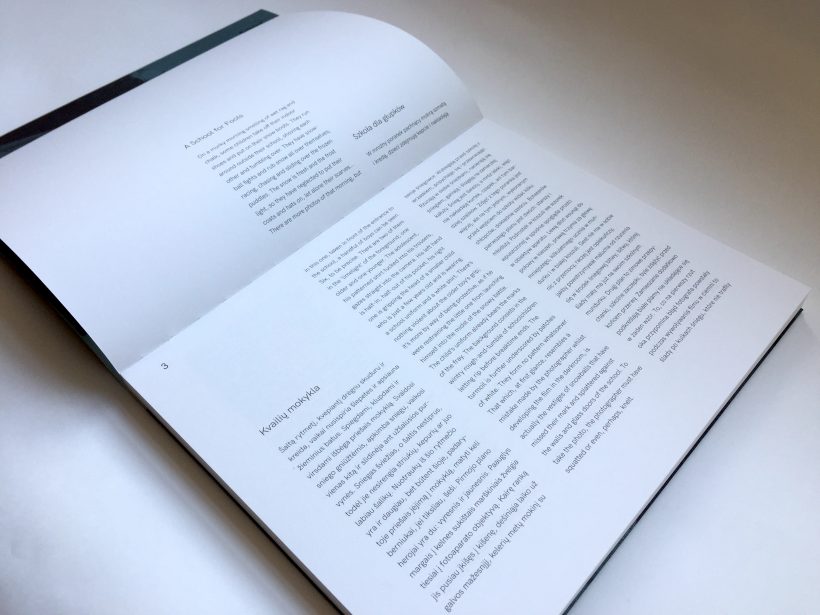 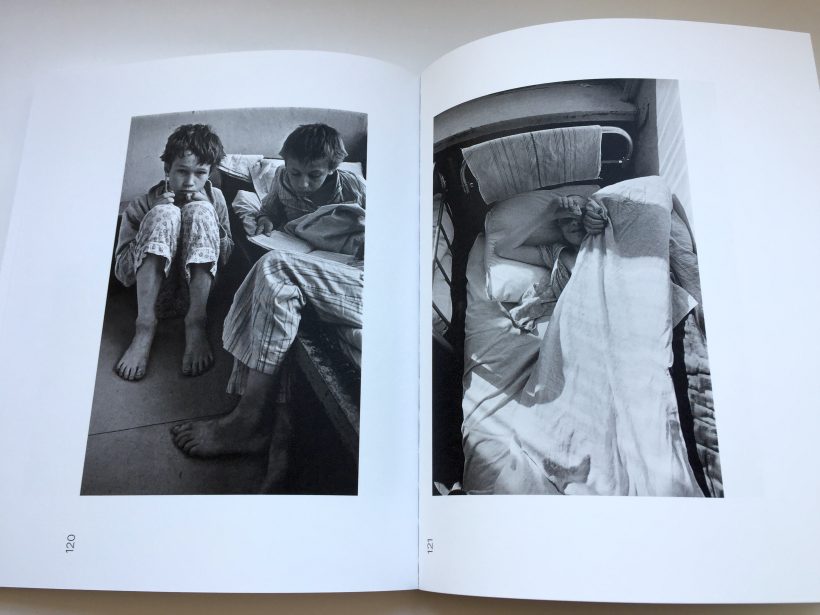 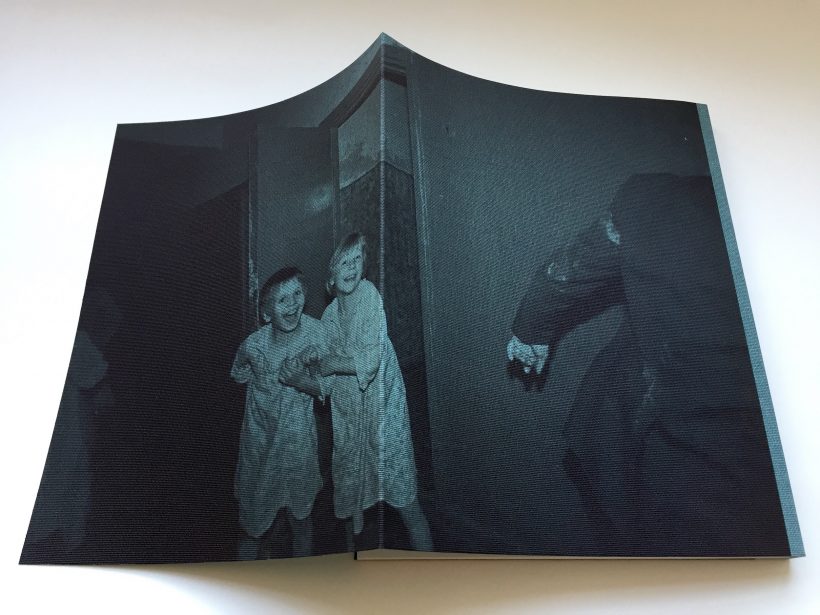 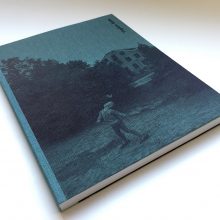 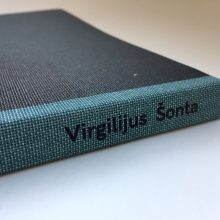 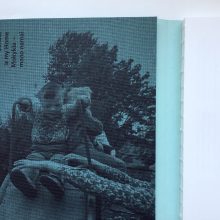 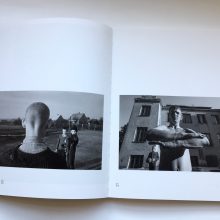 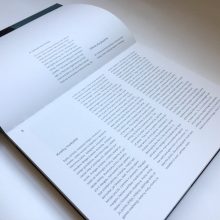 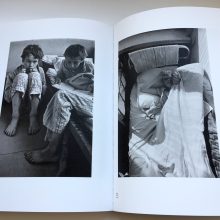 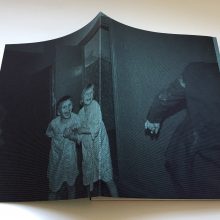 Virgilijus Šonta ‘School is My Home’

Virgilijus Šonta’s (1952-1992) series introduced in the publication Mokykla – mano namai (The School Is My Home) was created in the schools for special needs children in the period 1980 to 1983. These photographs were first introduced to the public during the 1983 contest Gintaro kraštas for the Baltic countries in Šiauliai. Virgilijus Šonta was awarded the main prize. However, the representatives from Moscow did not approve the series that depicted topics inconvenient to the political regime of the time. A courageous move by Šonta to make sensitive topics that were concealed in the society public cemented his position as a persistent, rebellious artist who refused to play by the rules of others.

Adam Mazur writes: ‘Šonta spent three years photographing the life of a boarding school for children with special needs. He is with them in morning, as they make their sleepy way to wash in a sordid bathroom. He is with them over the course of the day, as they sit at their desks learning geography, their eyes fixed on a teacher standing in front of a huge map of the Union of Soviet Socialist Republics and the portrait of Lenin which hangs above it. He is there as they get ready for bed, walking along windowsills, nudging, jostling and hugging as a sign of friendship. He is there in the spring, as the apple trees blossom and the children gaze up at the sky and the sun peeping out from behind the clouds. The power of this material lies in the frankly relentless contrast it sets up between the innocence of childhood and the realities of the special needs school. At the same time, to a lesser extent, it is about highlighting the absurd clash of abnormal children with the normal world of a totalitarian state.’