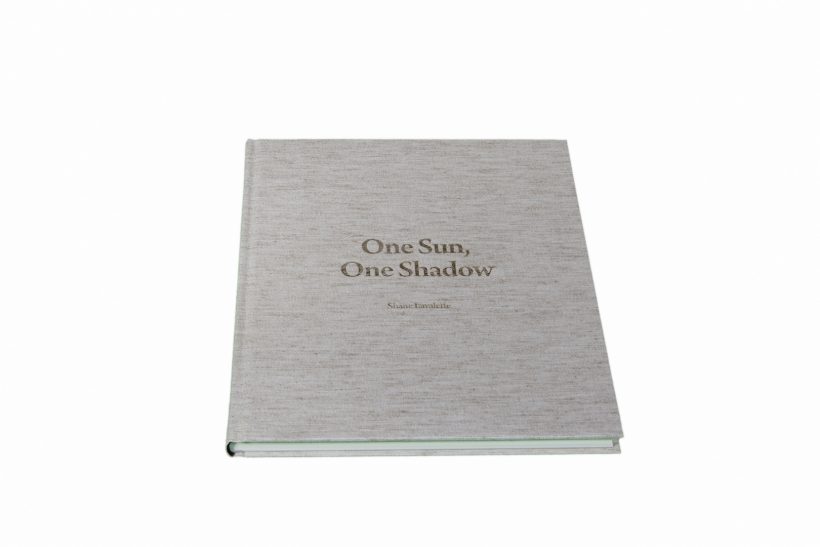 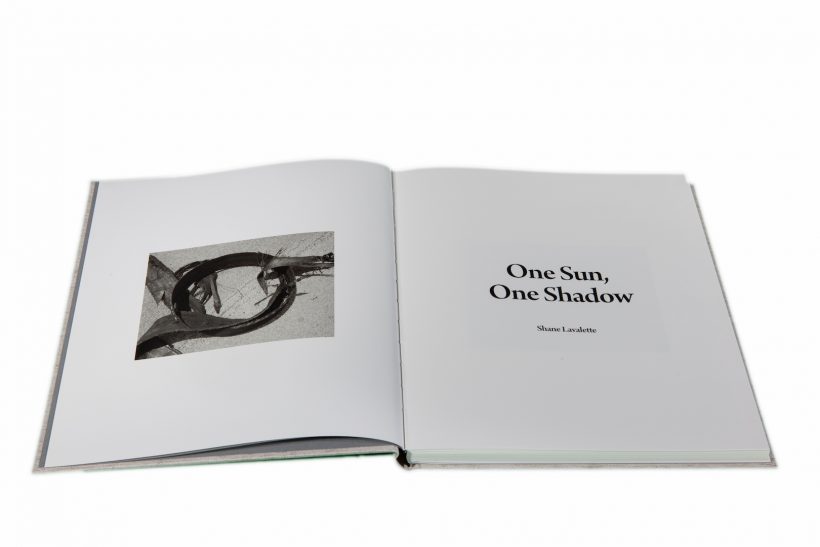 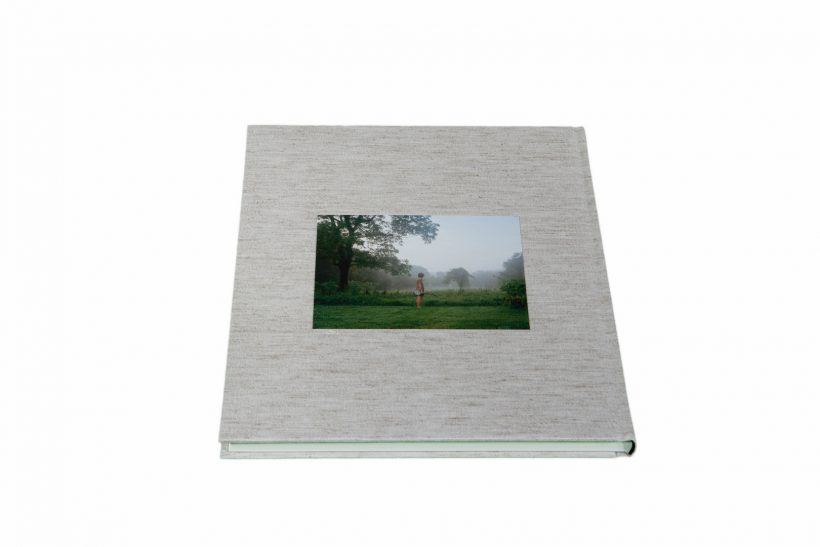 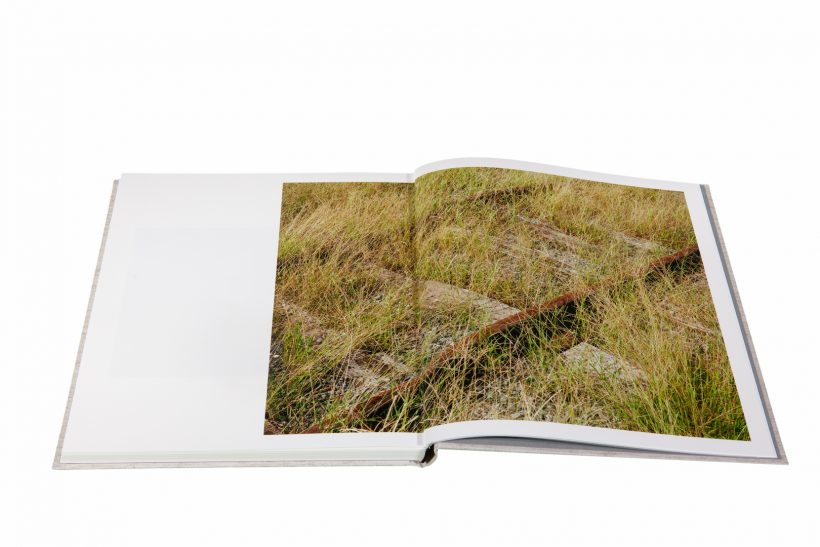 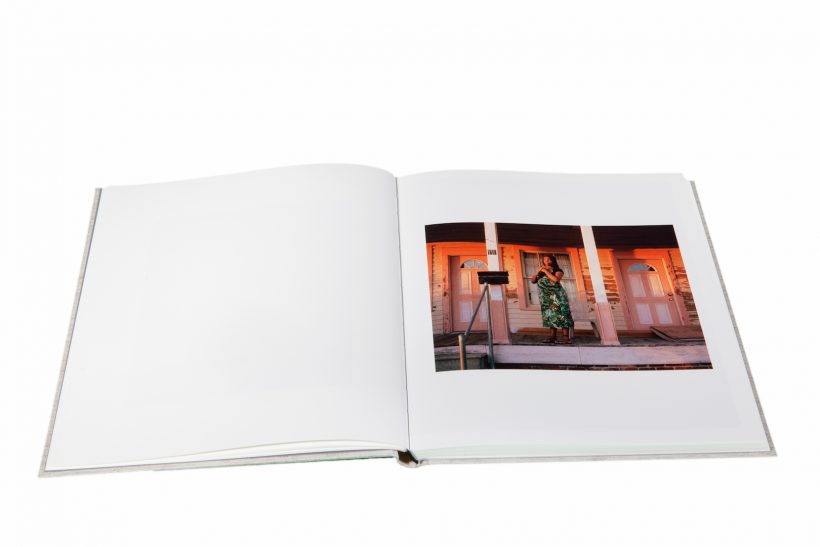 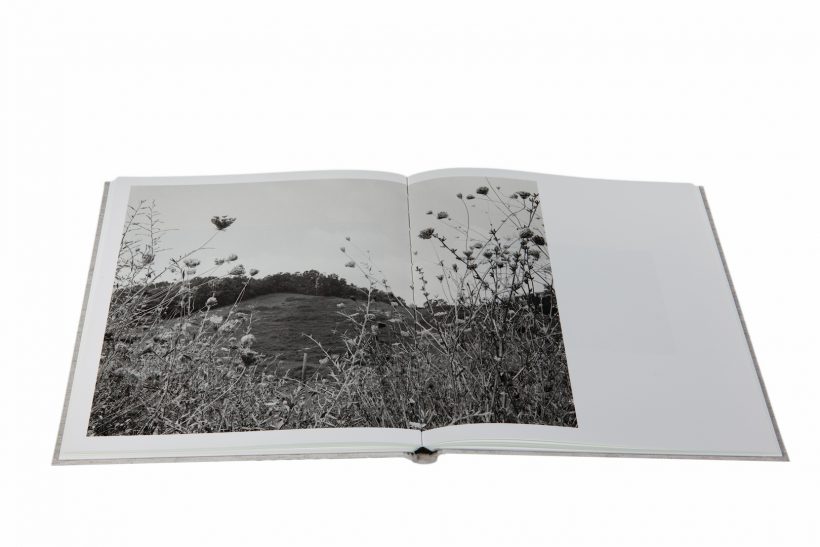 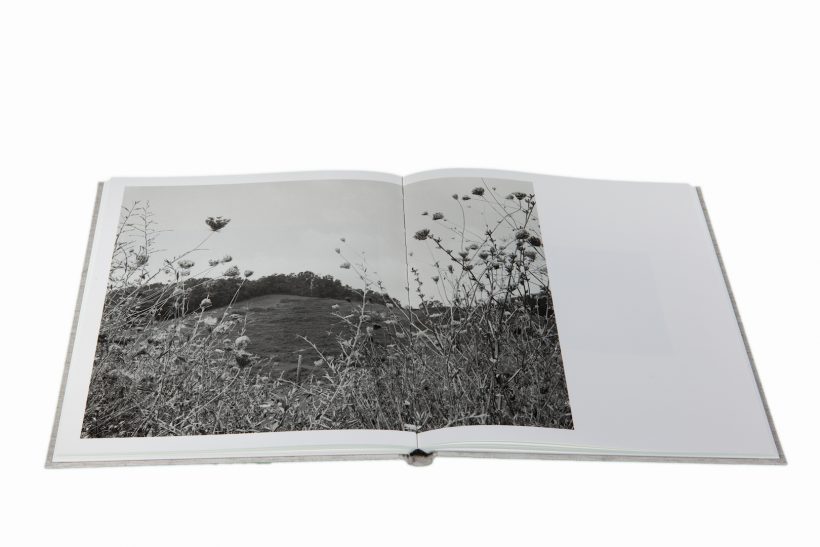 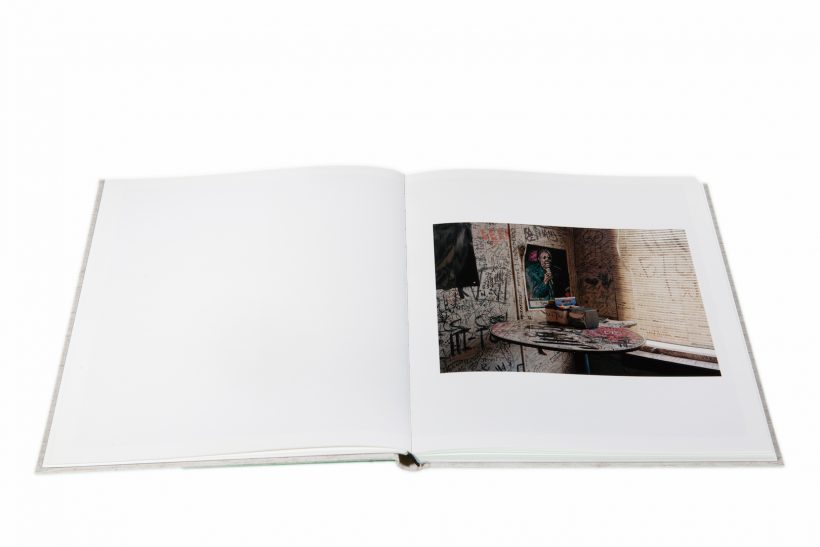 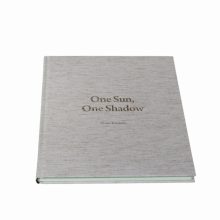 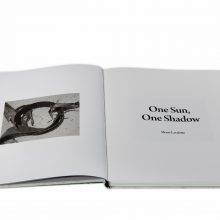 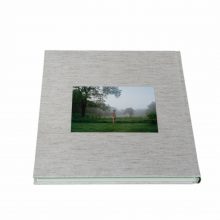 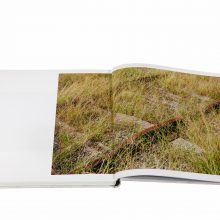 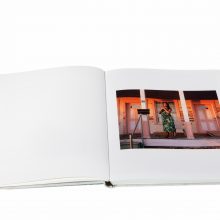 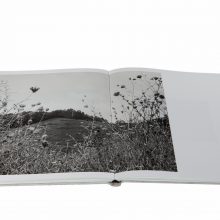 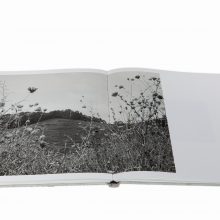 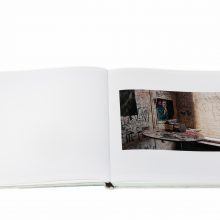 Shane Lavalette ‘One Sun, One Shadow’

Shane Lavalette was commissioned by the High Museum of Art in Atlanta to create a new series of photographs for their 2012 exhibition, Picturing the South. Lavalette’s monograph One Sun, One Shadow is an extension of this body of work. Native to the Northeast, it was primarily through traditional music the sounds of old time, blues, and gospel that Lavalette had formed a relationship with the South. With that in mind, the region’s rich musical history became the natural entry point for this project and the resulting photographs. Moved by the themes and stories past down in songs, Lavalette let the music itself carry the pictures. One Sun, One Shadow includes a text by artist and poet Tim Davis.