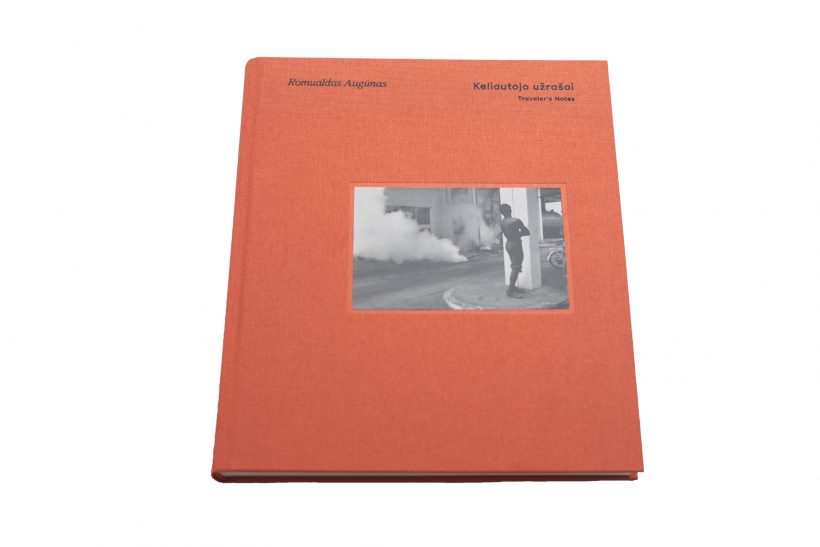 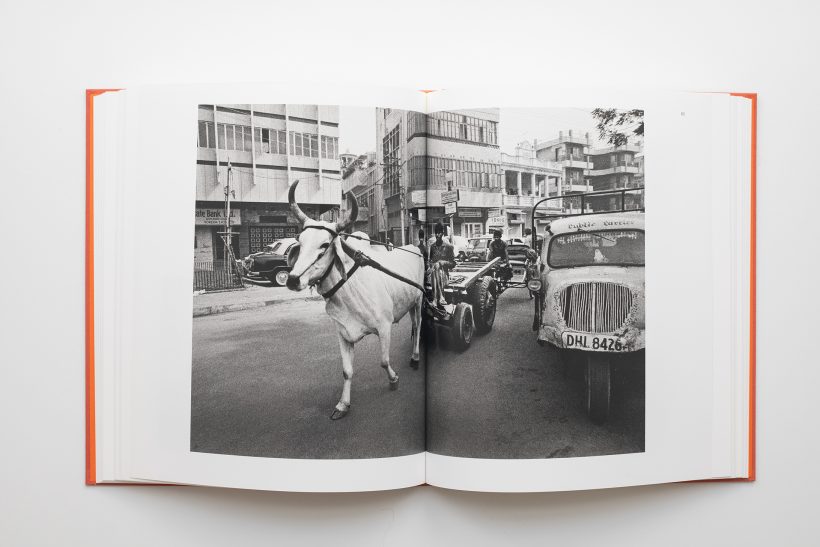 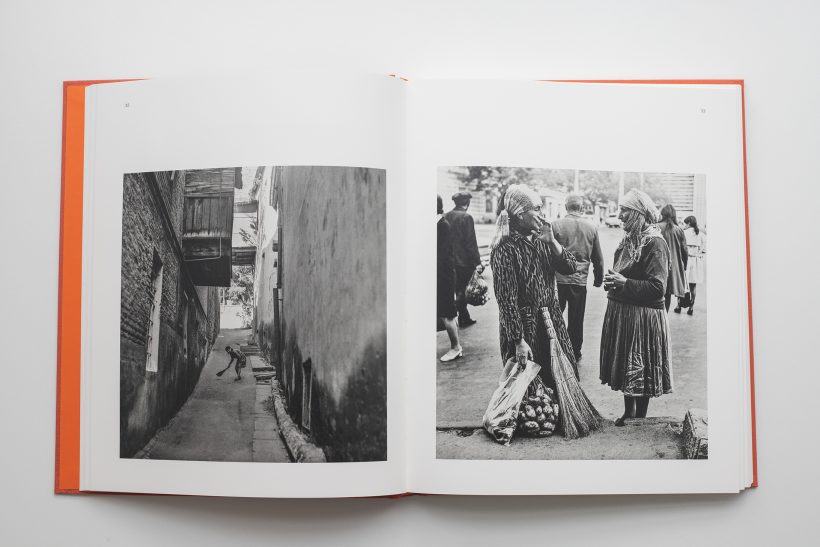 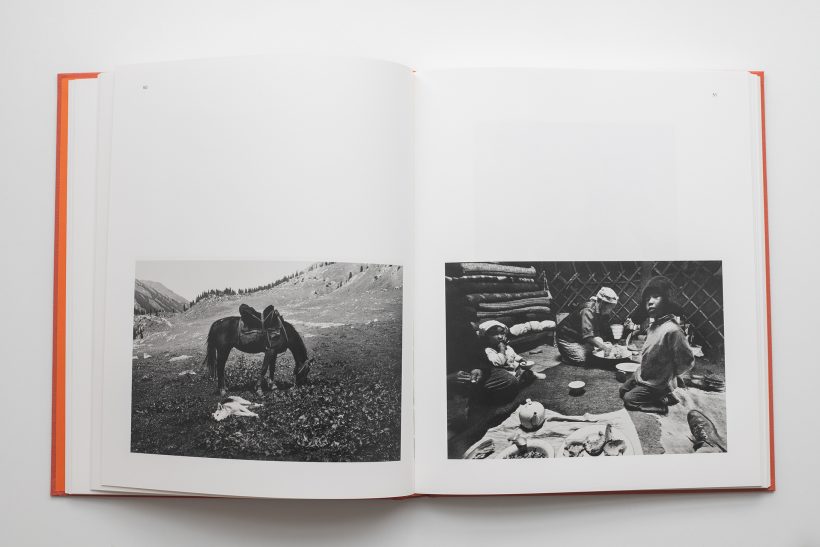 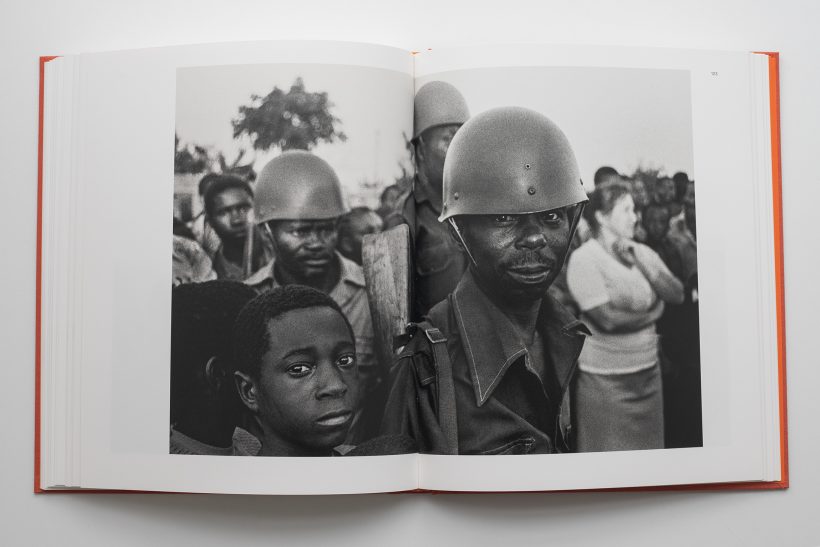 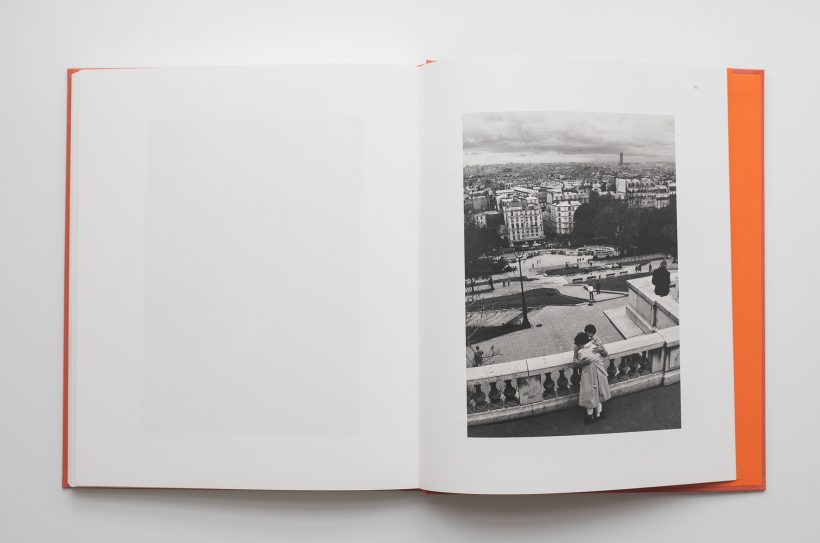 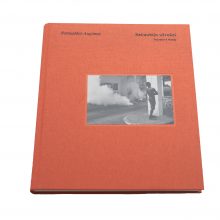 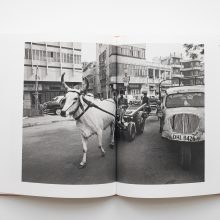 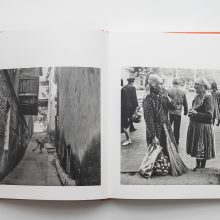 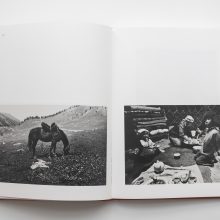 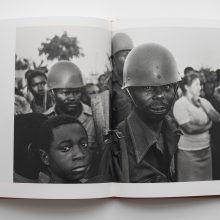 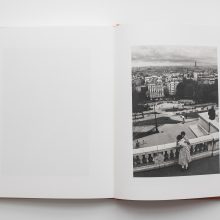 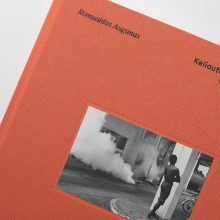 “Agūnas is part of a generation known as the “Lithuanian school of photography”. Artists of this generation were united in their humanistic worldview and in their faith in humaness as a universal value that connects all people. This way of relating to theenvironment and to people is especially pronounced in Augūnas photos made in Lithuania. However, the humanity of Augūnas’ gaze in images of his native land is speific and local, and relates to the traditional ways of the village and its genius loci – something best understood by Lithuanian viewers. Despite the long distances and cultural differences, Augūnas pictures in faraway lands and on mountaineering hikes reveal various expressions of humanness. <...> He also got further away from the Lithuanian school of photographers in an artistic sense, welcoming suggestions to explore the outskirts of the humanistic world.”