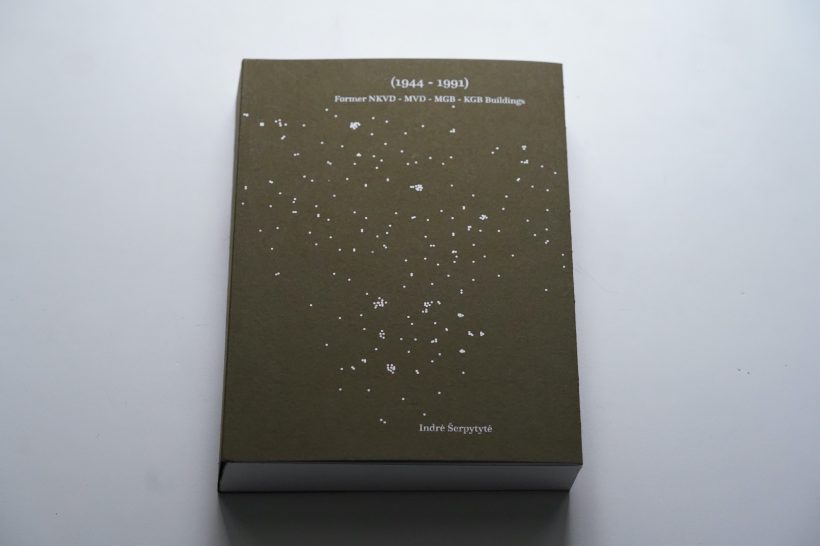 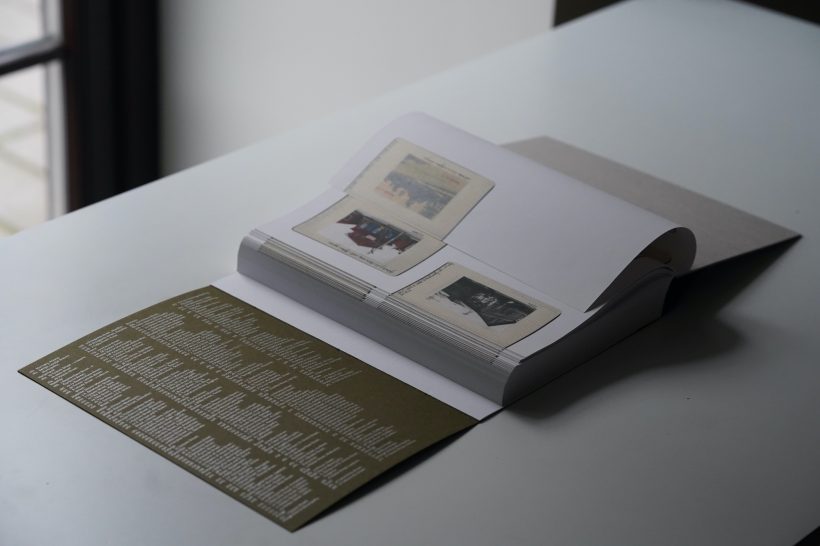 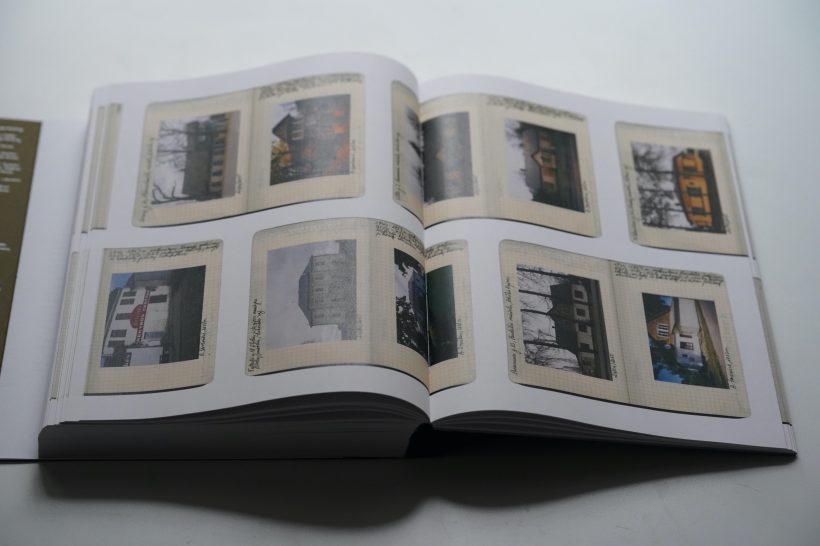 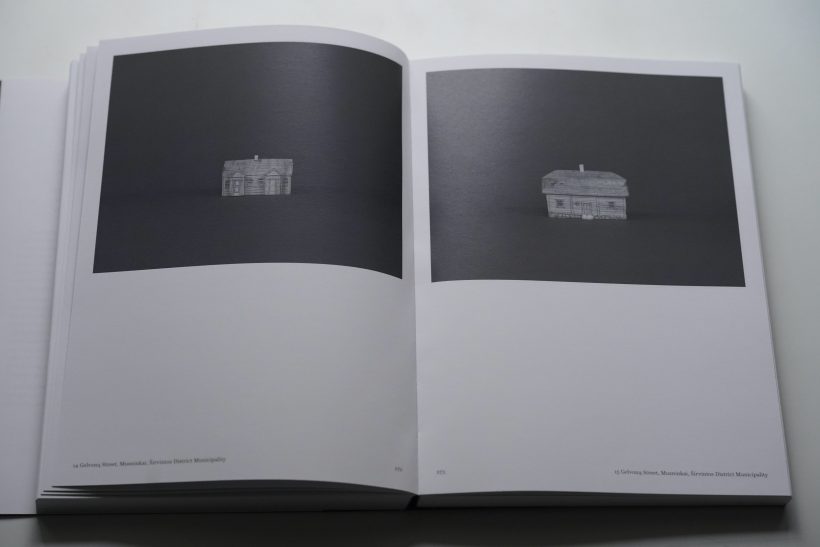 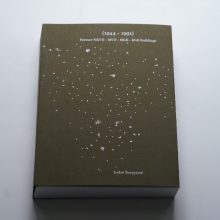 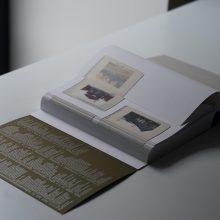 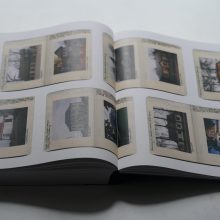 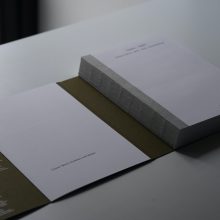 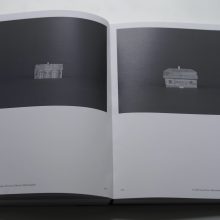 “The photographic, archival, conceptual and sculptural project (it is also a memorial of sorts), (1944 – 1991) Former NKVD – MVD – MGB – KGB Buildings (2009-ongoing) by Indrė Šerpytytė is every bit as unresolved and complex as its title, subtitle and work date suggest. Even the authorship is unclear, because while she is the stated author and undoubted creator of the work, there have been many others involved or implicated in its making.

<...> In this case, Šerpytytė’s hidden cast of characters might include: the soldiers, agents and secret police officers stationed at the buildings throughout Lithuania that she researched for the best part of a decade; the archivist holding that material; the new tenants living or working in those structures since Soviet rule ended; the craftsman who carved every single one of the more than 300 model houses for this work and, not least her own father, Albinas Šerpytys, a former head of government security who died under suspicious circumstances in 2001. Their relative agency, awareness, complicity, and knowledge (or lack thereof) regarding their individual and collective involvements represent just the tip of the work’s proverbial iceberg, with the rest concealed below the surface. In other words, the contested authorship of (19944 – 1991) is but the first of many deep layers of ambiguity and complexity surrounding this work, which itself was born out of a forsenic process of historian investigation by the artist, and of course, by a host of unspecified others.

Utilising the language of criminality and detective work – implication, complicity, forensics – is far from disingenuous, considering the undoubted, but to our knowledge at least, unrecorded crimes that took place behind the closed doors and shuttered windows of every single one of the Former NKVD – MVD – MGB – KGB Buildings.”