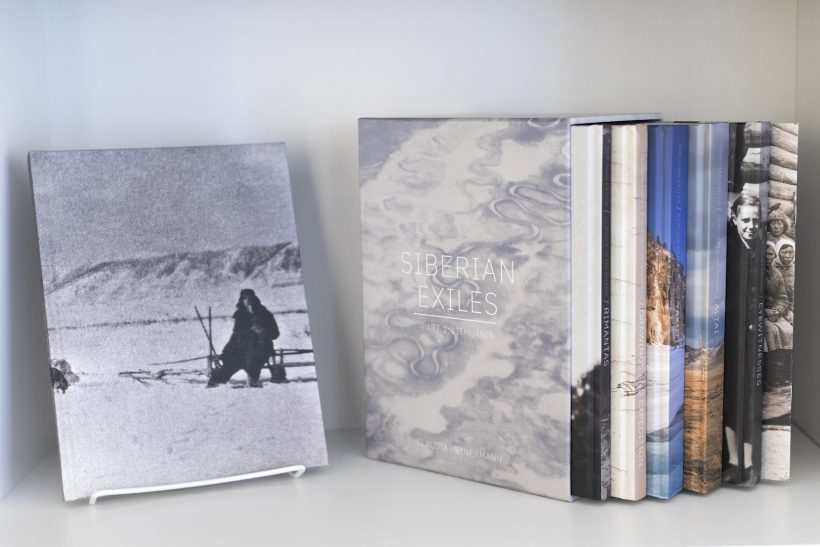 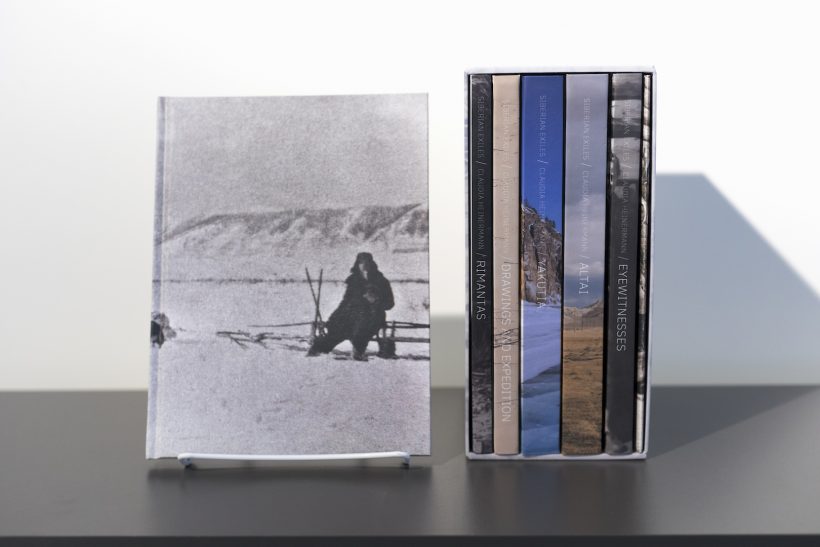 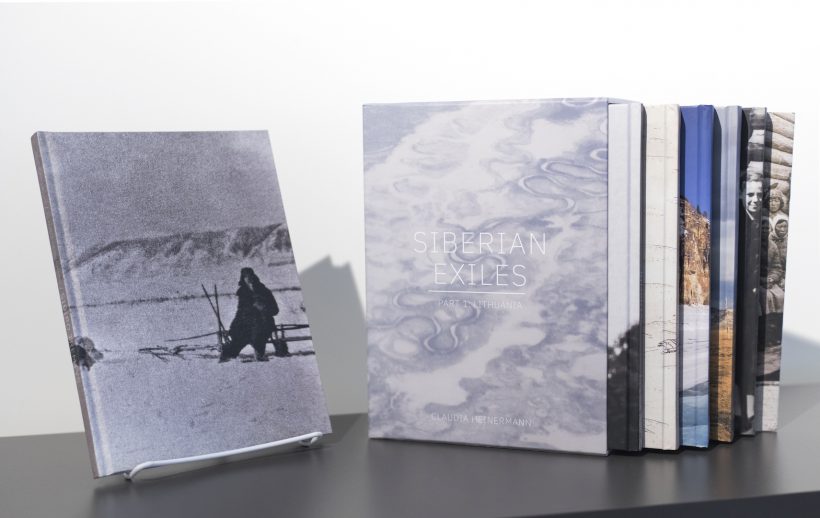 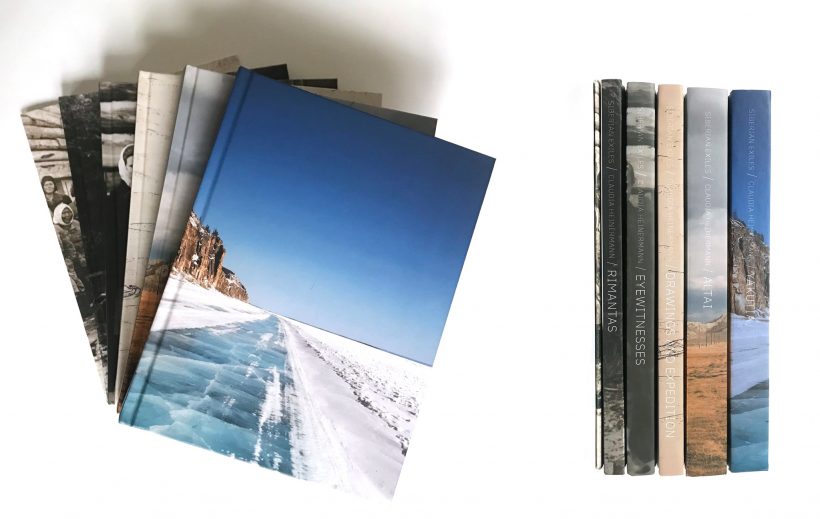 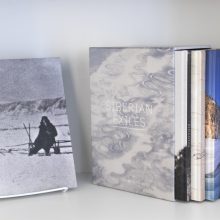 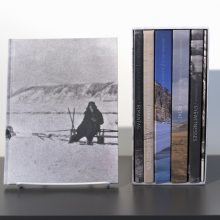 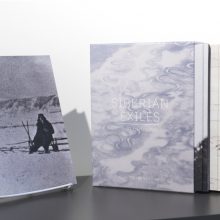 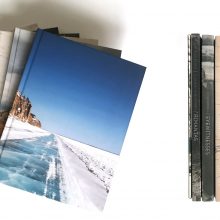 The new book by Heinermann (1967), presented at Kaunas Photography Gallery, is the first part of a trilogy about deportations from the Baltic countries to Siberia. The book contains portraits of six Lithuanians who survived the deportation – Irena Valaitytė , Nijolė Lelkaitė, Jonas Markauskas, Vilius Kairys, Jonas Puodžius and Vaidutis Kasperavičius†, as well as photographs on the Altai and Yakutia, drawings of Gintautas Martynaitis, who survived the exile, and numerous unpublished archival photos. The book gives a glimpse into the past and the present captured by the photographer. The author supplements the narratives of the eyewitnesses with archival material and photographs of the places where their history took place.

Siberian Exiles is the second photo project of the German/ Dutch photographer, dealing with the tragic experiences of the Baltic States in the 20th century. In 2015 Heinermann has released a highly acclaimed photo book Wolfskinder A Post-War Story which reveals the stories of orphaned children from East Prussia during World War II and who took refuge with Lithuanian farmers.

Heinermann studied art at the Academy of Fine Arts in Enschede, The Netherlands in 1986-1991. Between 2004 and 2006 she studied documentary photography at the Amsterdam Photoacademy. Since then, she has been involved in long-term research documentary projects, with a particular interest in the history and consequences of 20th-century wars and genocides. She has created photographic projects on the Rwanda and Srebrenica massacre, and other projects on the tragedies of wars in twentieth century.