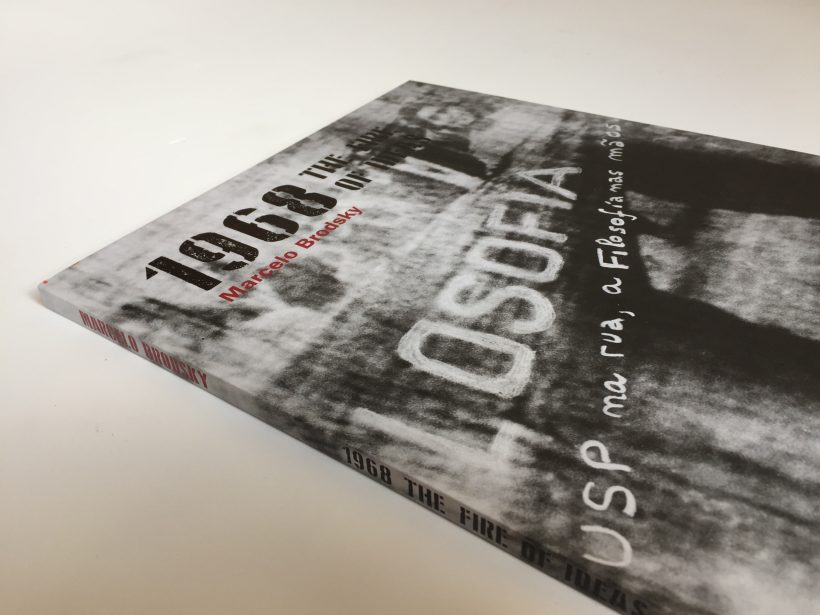 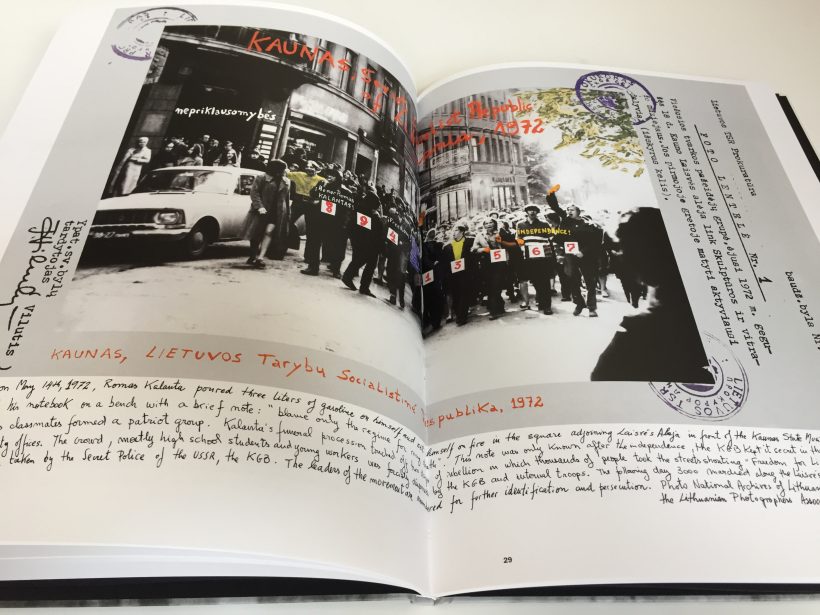 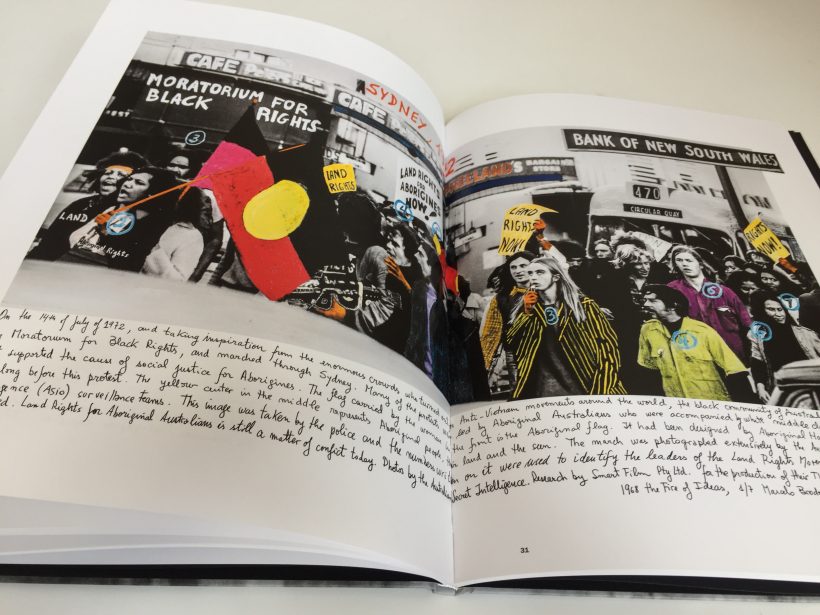 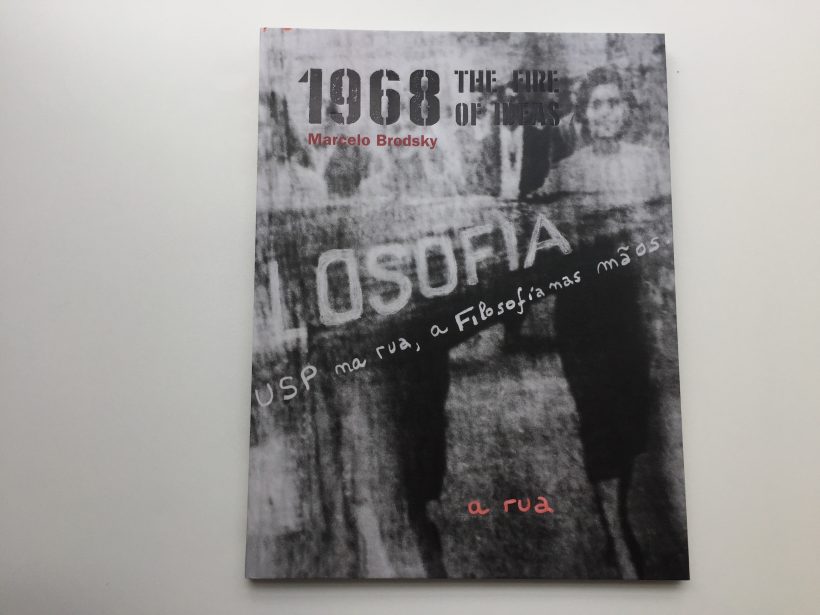 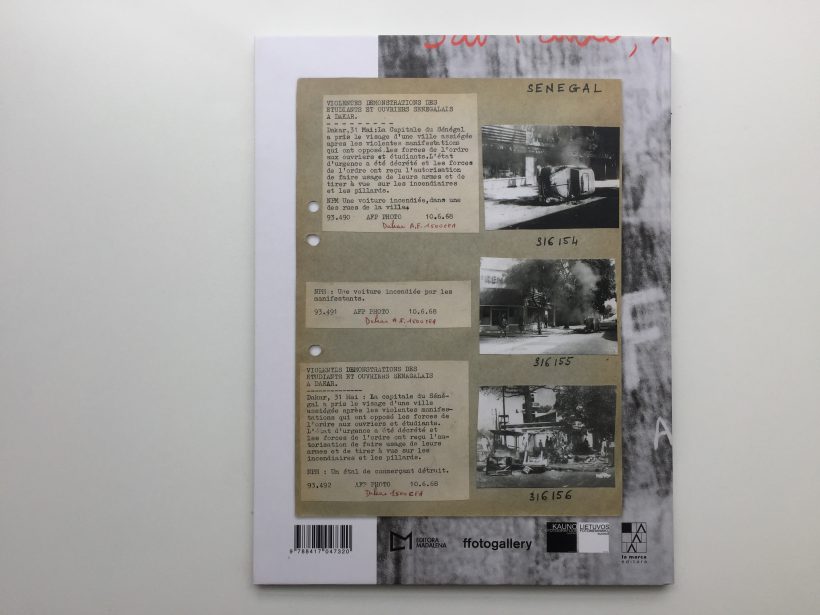 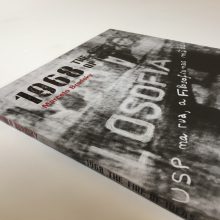 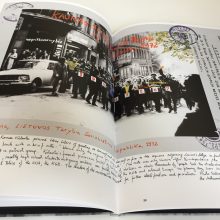 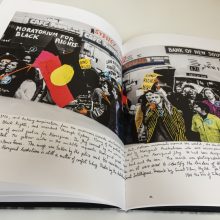 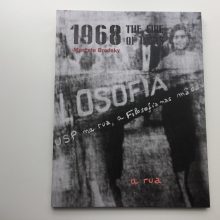 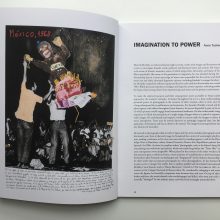 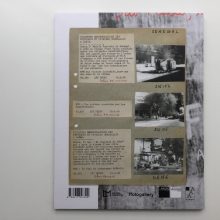 Marcelo Brodsky (1954), an artist and human rights activist, works with images and documents of specific events to investigate broader social, political, and historical issues and actions.  He wants viewers to be aware of historic moments, some of which shaped him, his family and many of his friends.

A personal visual essay on the events of 1968 around the world, based in a long research by the artist in national, agency and personal  archives to find the best images to illustrate each social movement. The images are then licenced, intervened with text and color. Placed in an installation all together, they recreate the apirit and the thoughts of the time, what was being discussed, which were the ideas…

Younger generations do not pay attention to any narration if it does not contain images. This narration of 1968 intends to start with  images to  investigate and understand the depth and diversity of a year of social movements that modified millions of people visions all over the world.

In the amount of images one is especially important to Lithuania – capturing event of Romas Kalanta. In 1972 lettered 19 year old R. Kalanta set himself on fire in public space of Kaunas city protesting to Soviet regime in Lithuania. On the day of his funeral the crowd of young people went to the main street in Kaunas city center. Mass demonstration was shut down the next day. According to KGB archives, during these two days around 3000 demonstrators went out to the city.