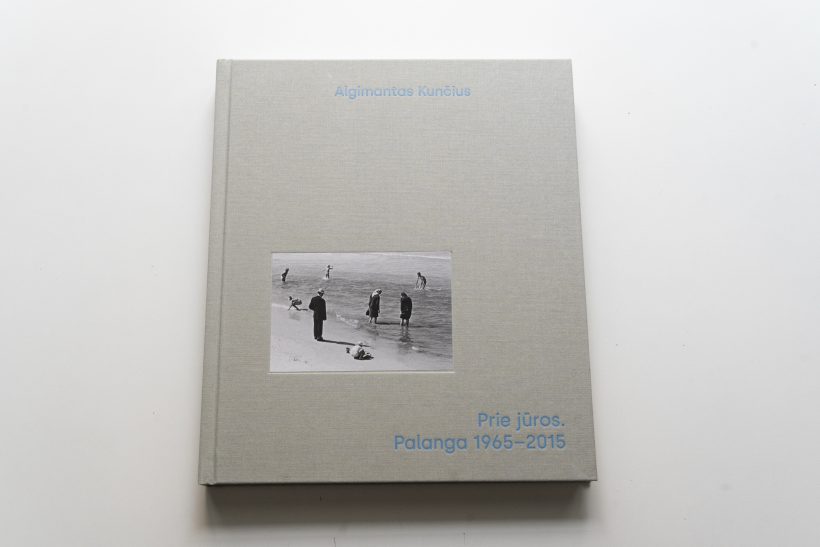 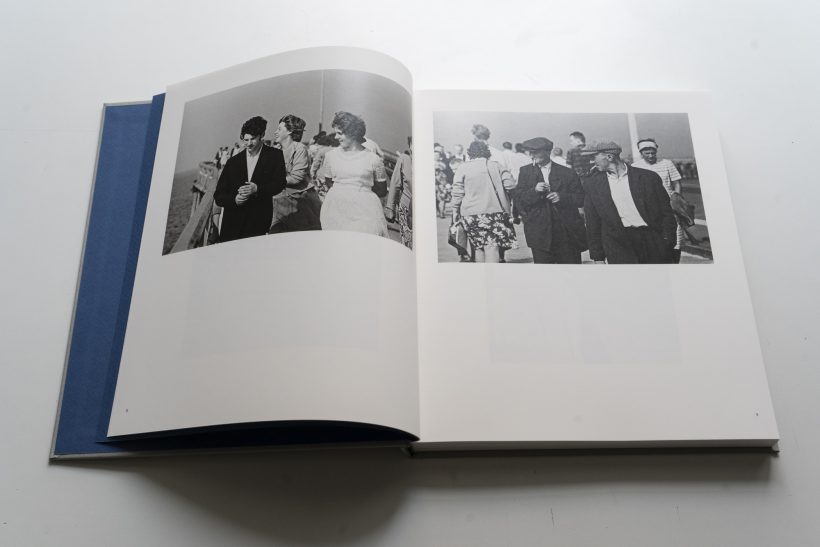 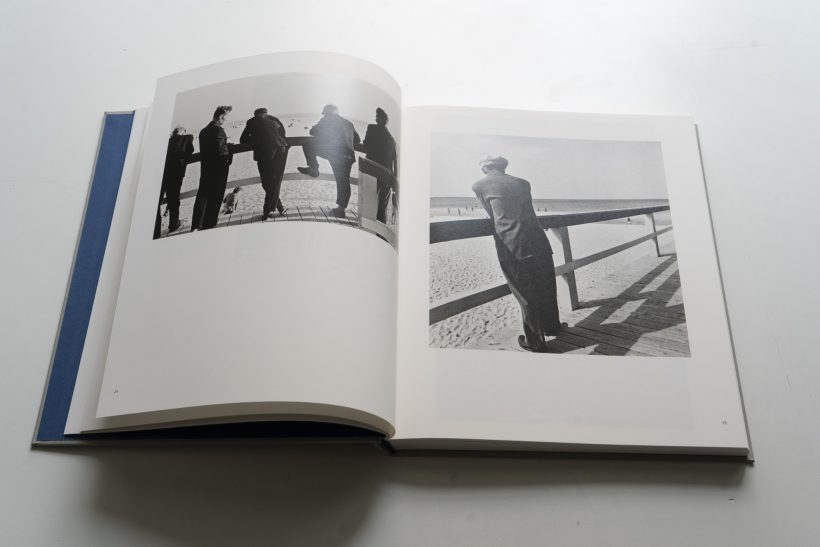 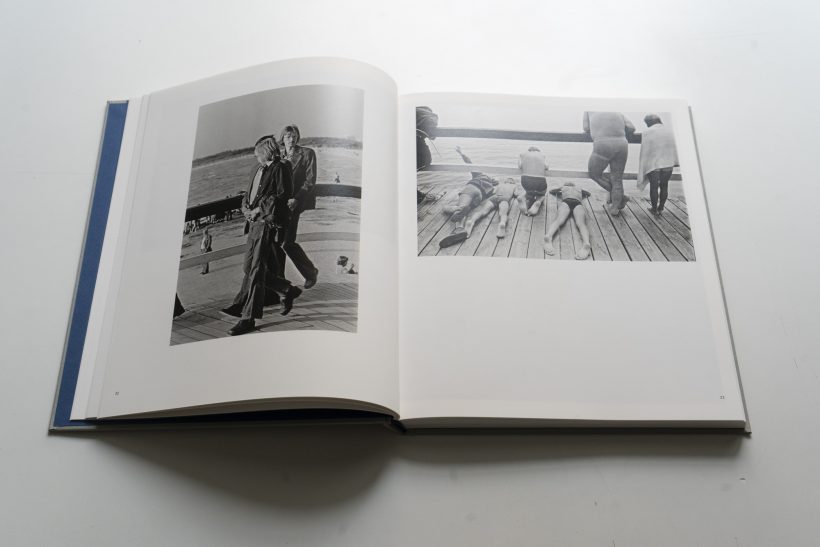 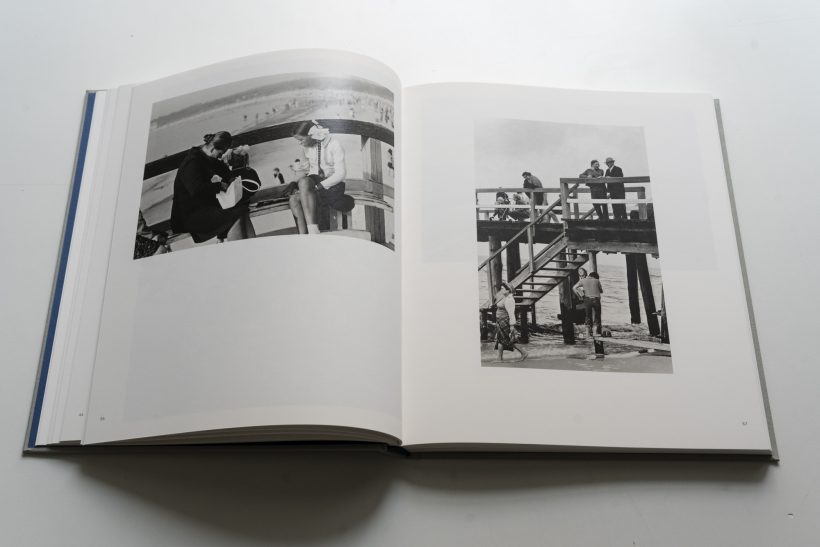 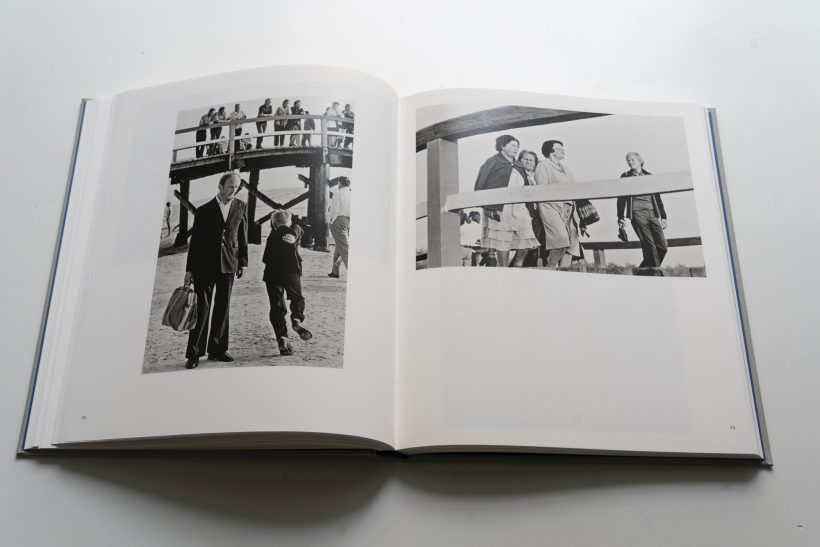 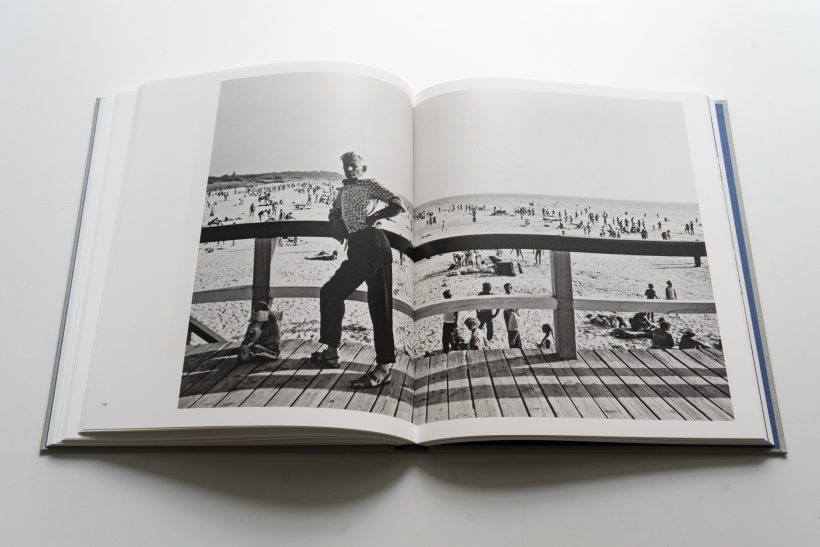 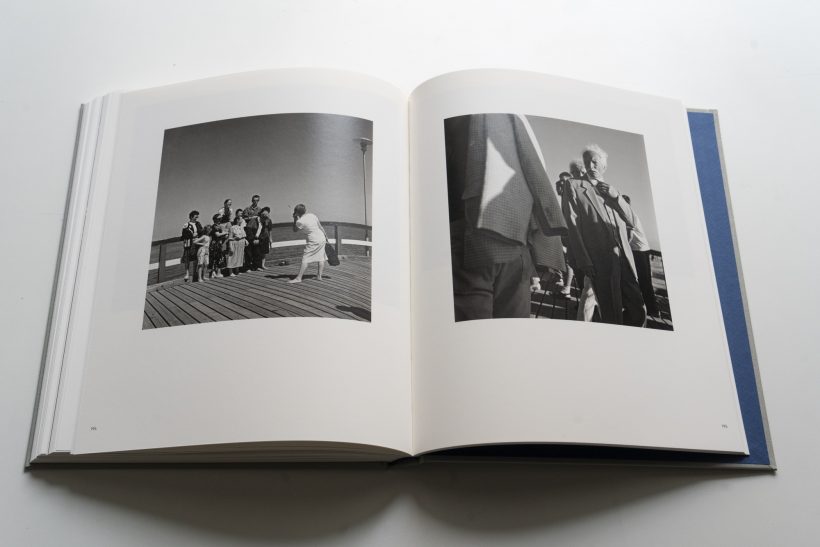 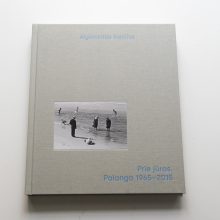 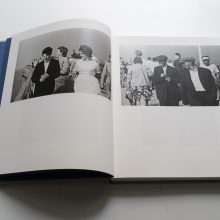 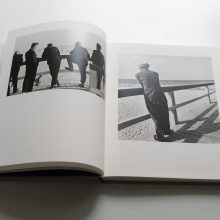 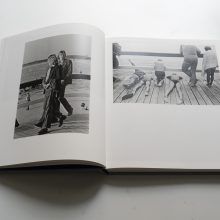 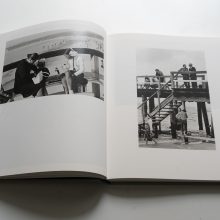 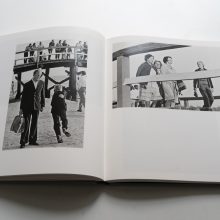 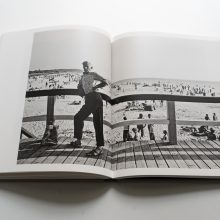 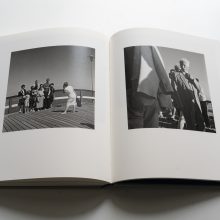 “This entire book is one snapshot of a happy day which lasted for four decades: from 1965, when Algimantas Kunčius (g. 1939) began spending every summer in Palanga, to the early 21st century when the beach itself, the generations of people there, and the habits of relaxation had changed. Kunčius captured his images while on vacation, perhaps initially with no particular series in mind.”