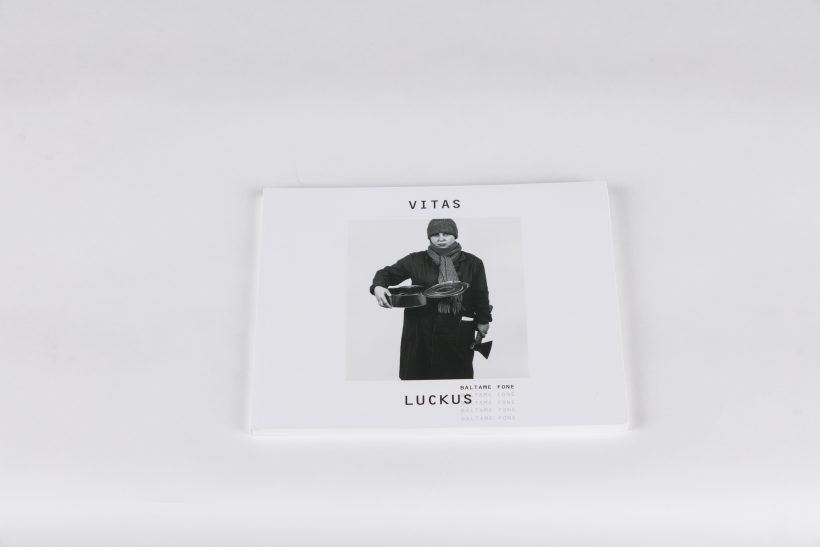 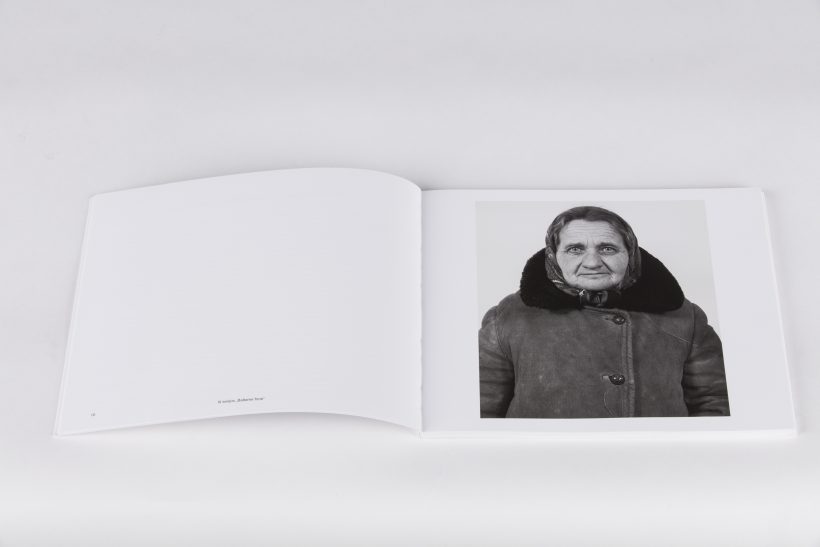 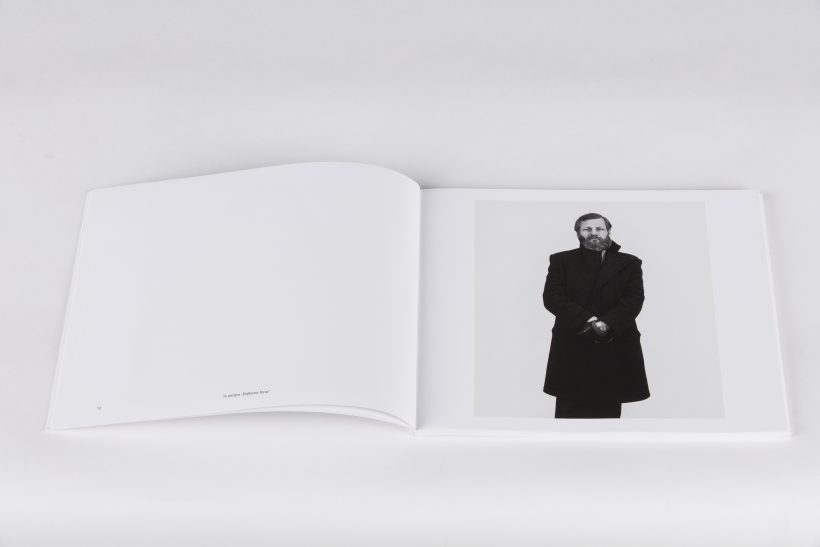 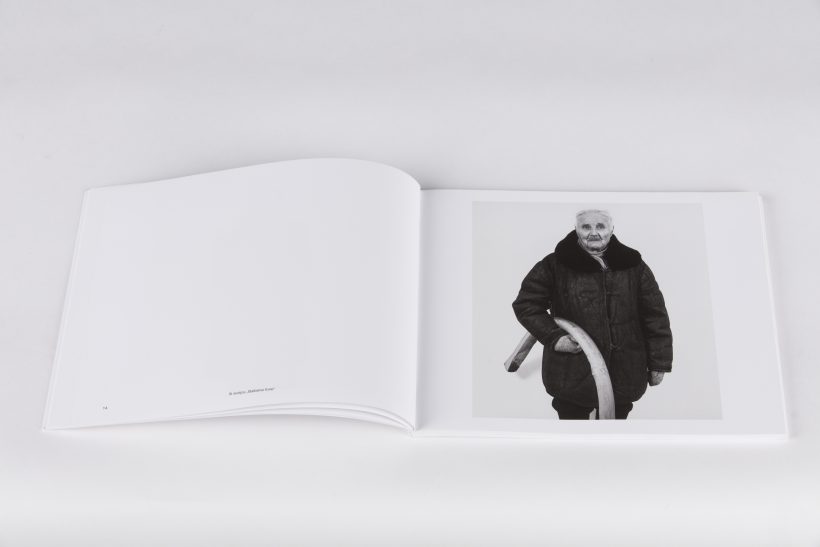 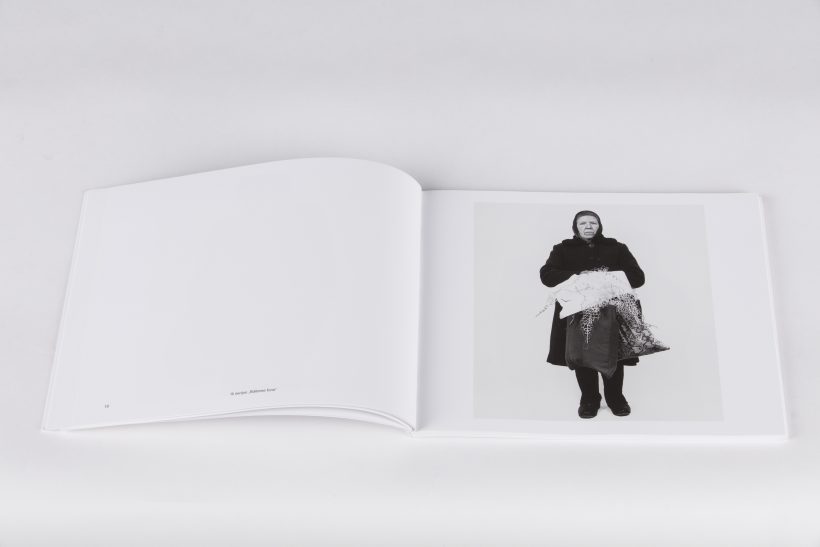 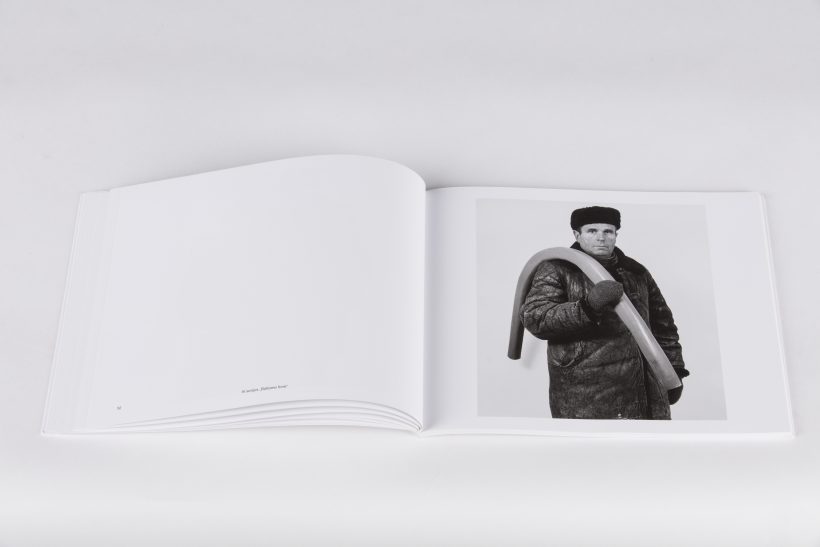 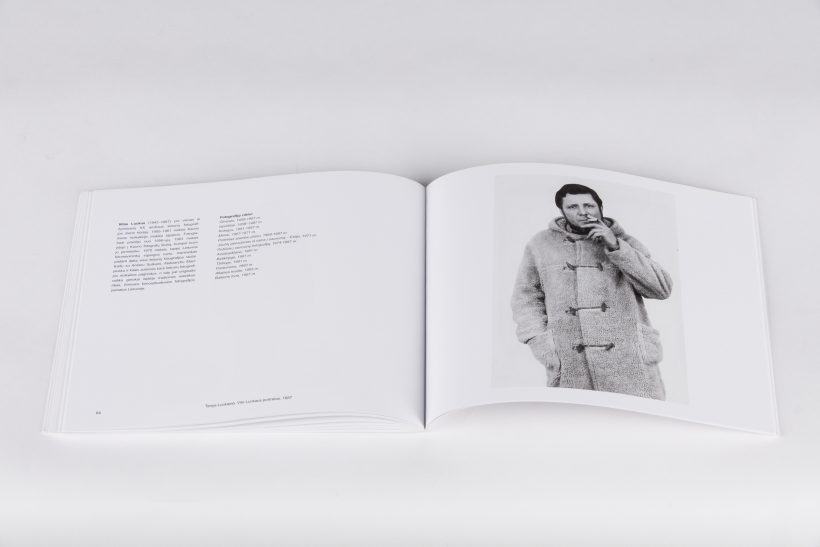 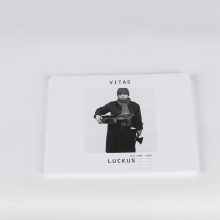 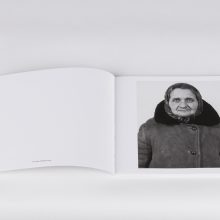 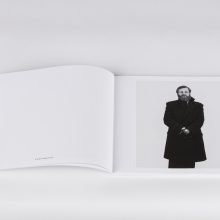 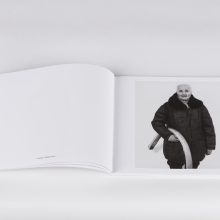 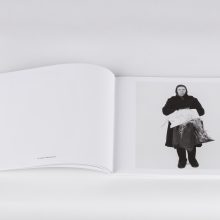 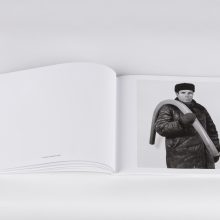 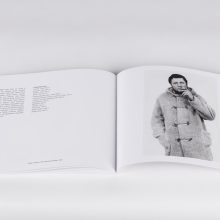 After breaking from established photography traditions, Vitas Luckus (1943-1987) not only found an individual style of reportage photography, but also created series of conceptual photography. His last work “Against a White Background”, which was created in 1987, may also be attributed to his conceptual creation. The series depicts modern attitudes both to photography and to recording the human figure in it. When working on it, the author took photographs of people he met at a fair, posing inexpressively against a white background set up for the occasion. “Against a White Background” was his last work, a message that he left while he was still alive. This exhibition and catalogue marked a big retrospective show at Lithuania’s National Gallery of Art, a two-volume monography, and a documentary film.