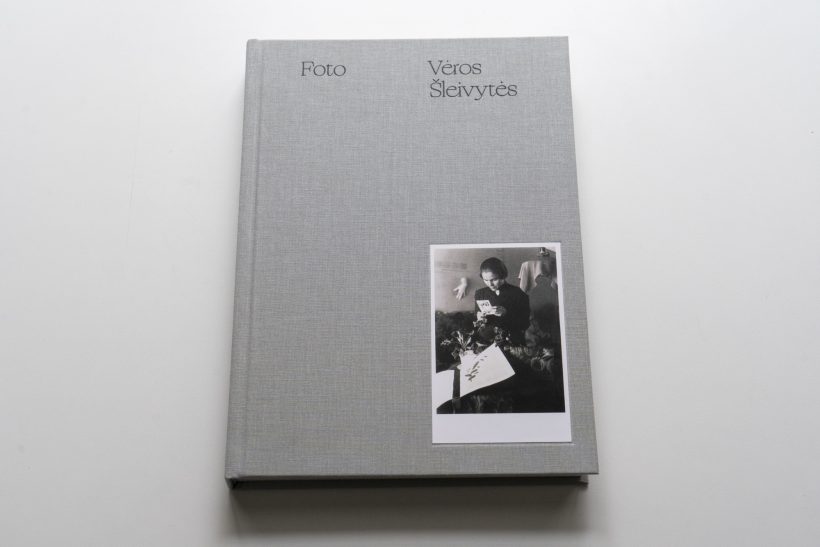 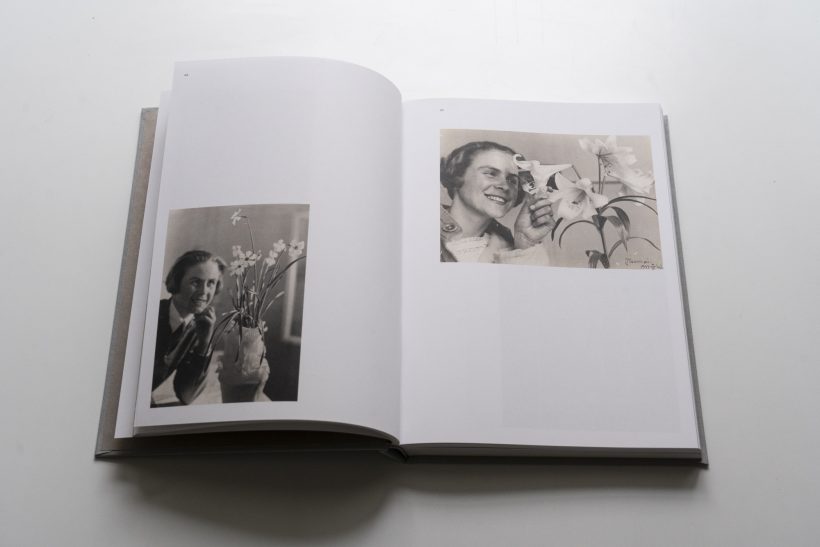 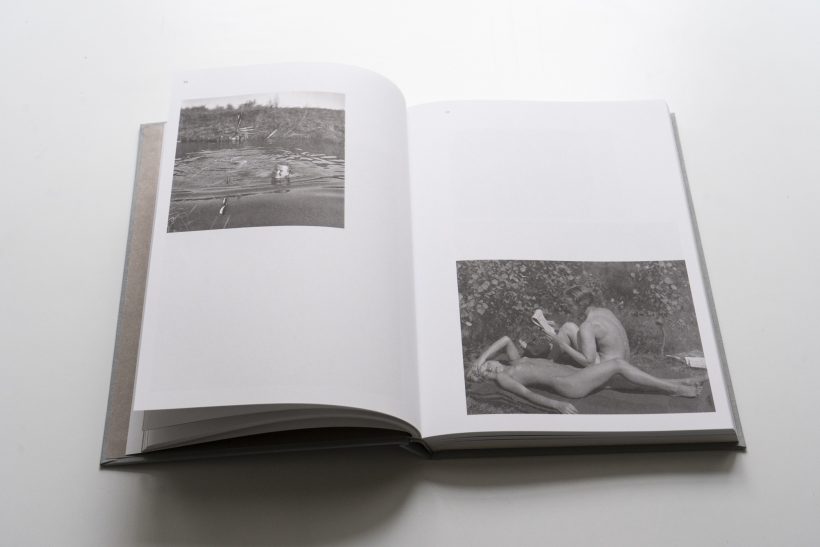 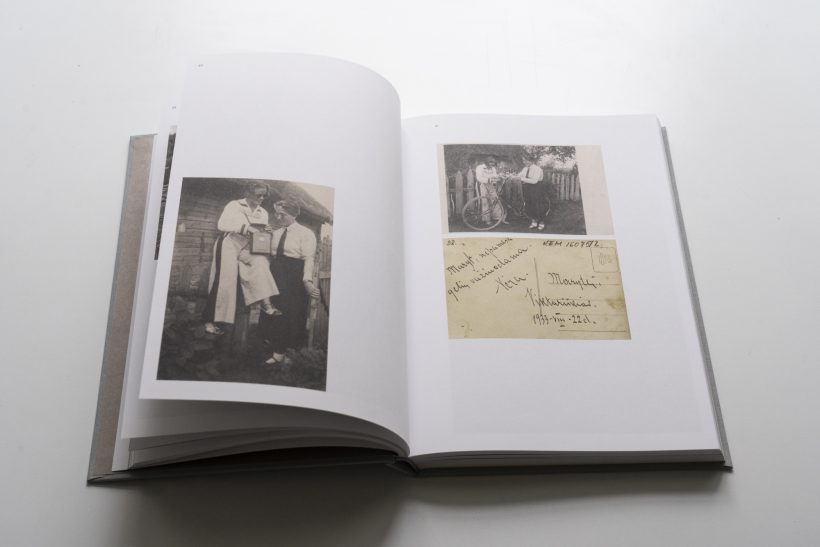 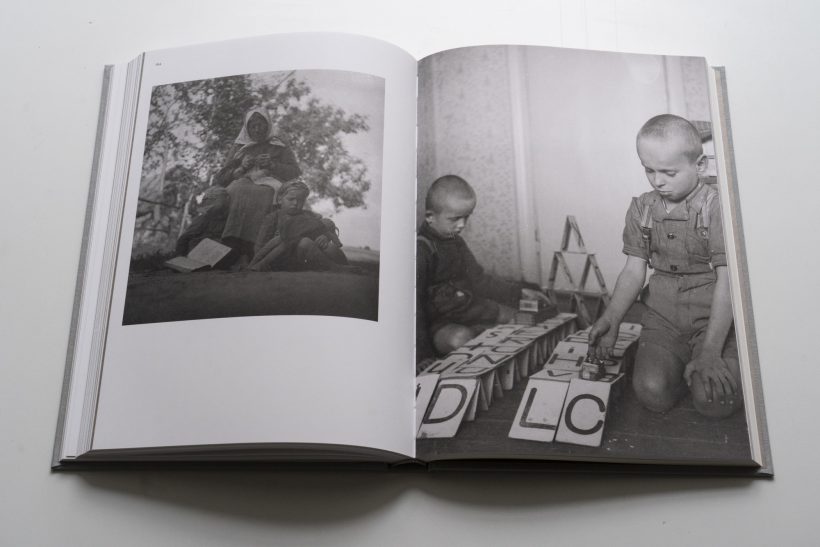 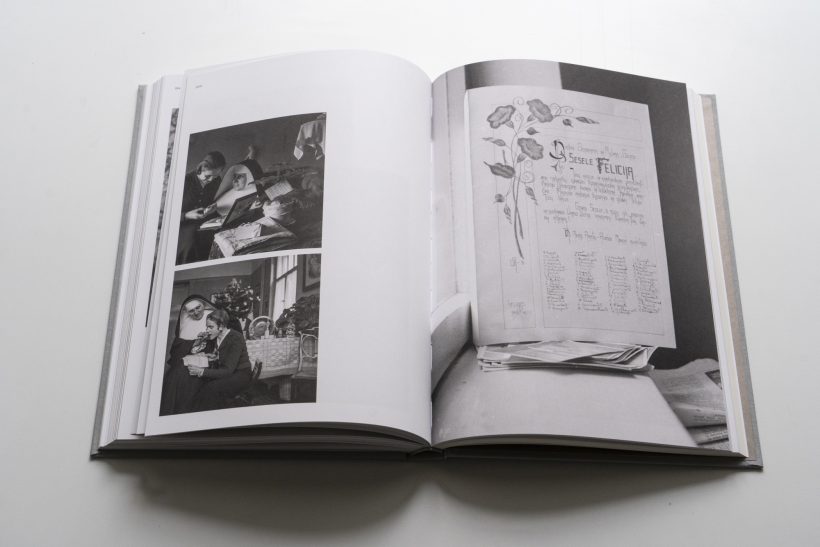 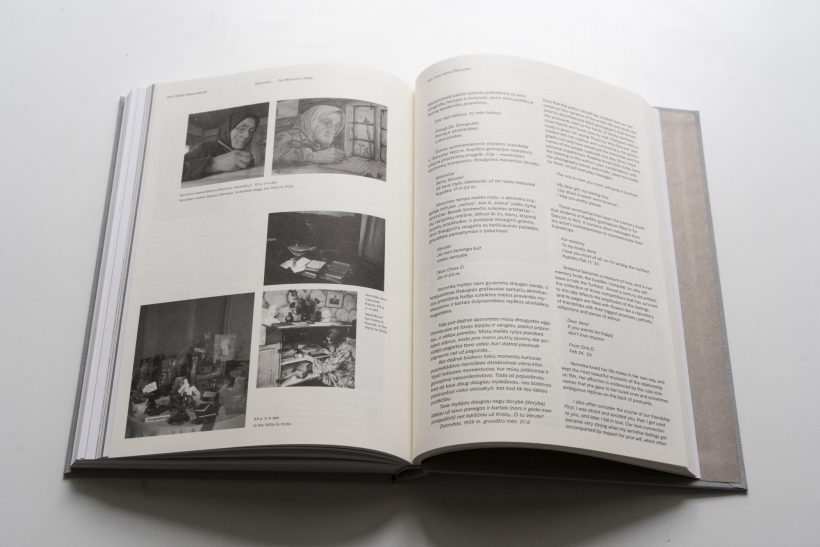 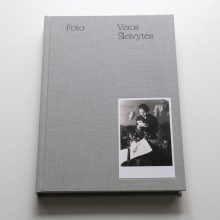 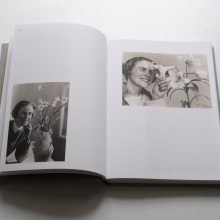 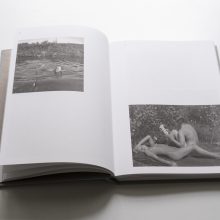 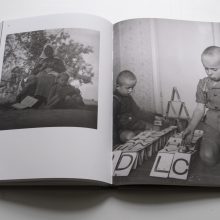 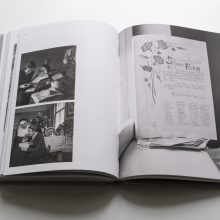 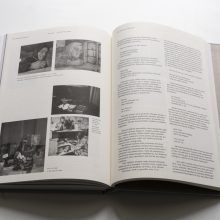 “It seems Šleivytė’s entire photographic archive is built from sediments of the fairytale-dream-illusion she was performing for herself. Many rints bear her stamp: ‘Photo by Vėra Šleivytė’, Others have the stamps of various photo studios. There are some authorless images, and I have to trust only my gut feeling that they have been made by Šleivytė. In terms of the phot archive as a whole, authorship becomes unimportant because separate photographs are only signs, mini-stories of reality in a large history. For Šleivytė, photography is like a ‘photo-fiction’ apparatus constructed by François Larouelle, which melds the similarity to reality determined by technology, the uncertainty of ‘quantum’ thought recorded in an indeterminate form, the experience lived by an indefinite subject turned into material signs and the finality of the subject as a photographer-philosopher. If treated this way, although photo-fiction is based on photographs as finality formed material objects, it is discursive and belongs to imagination, is founded on spontaneity and indeterminacy.”