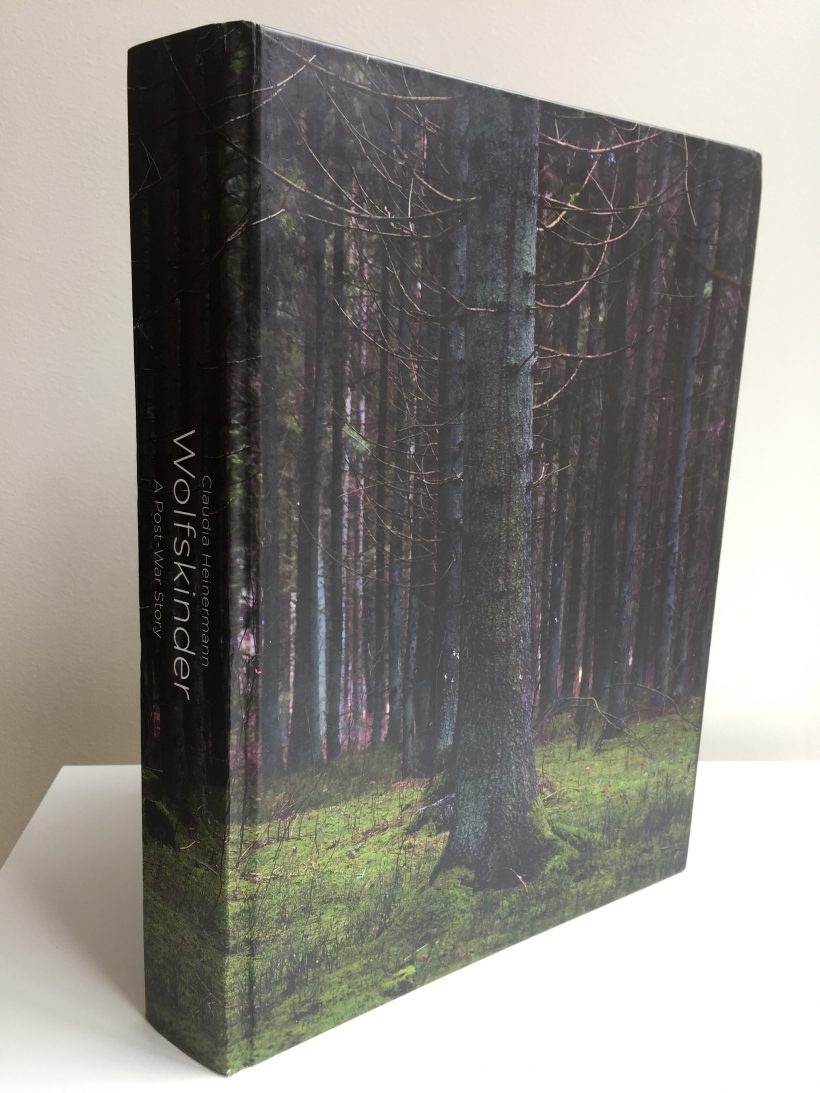 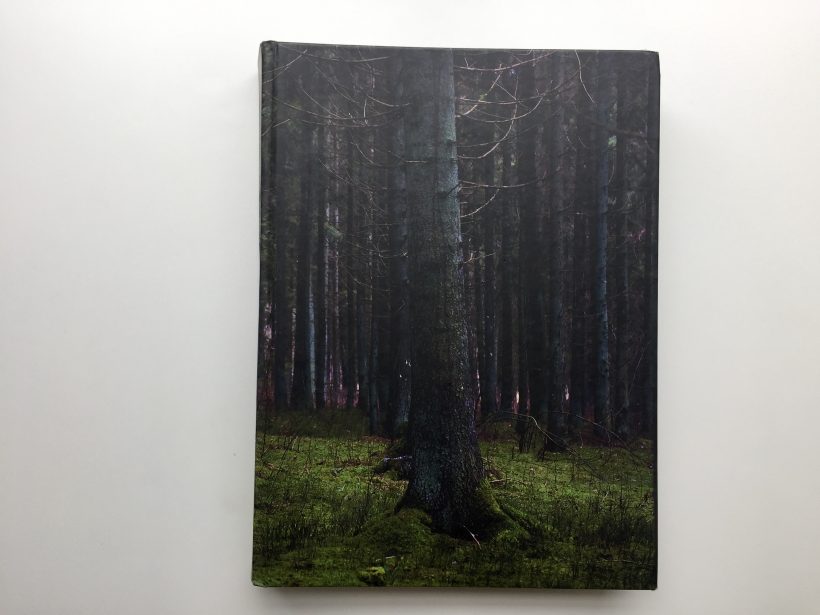 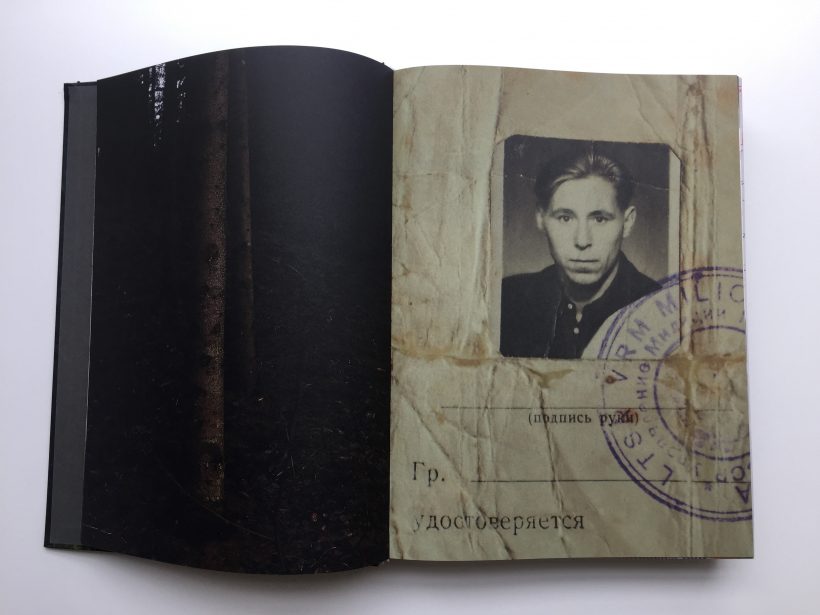 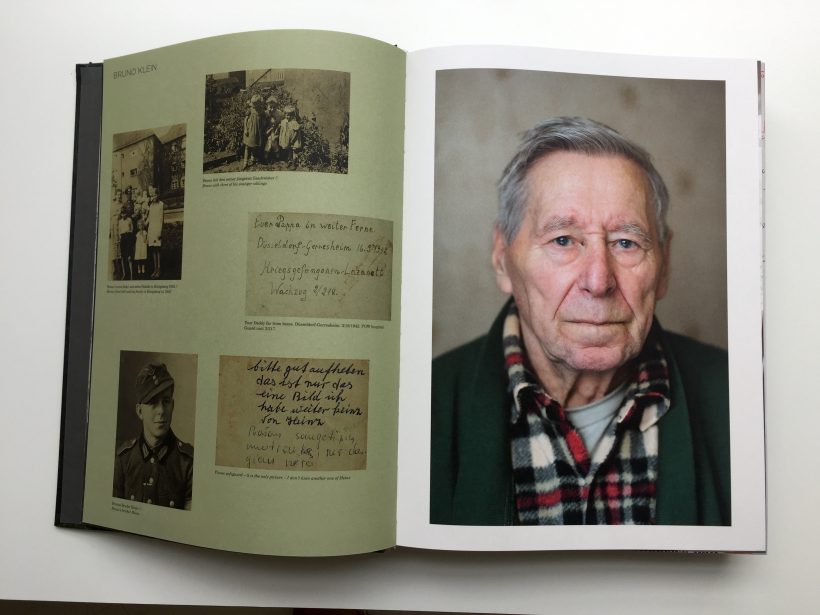 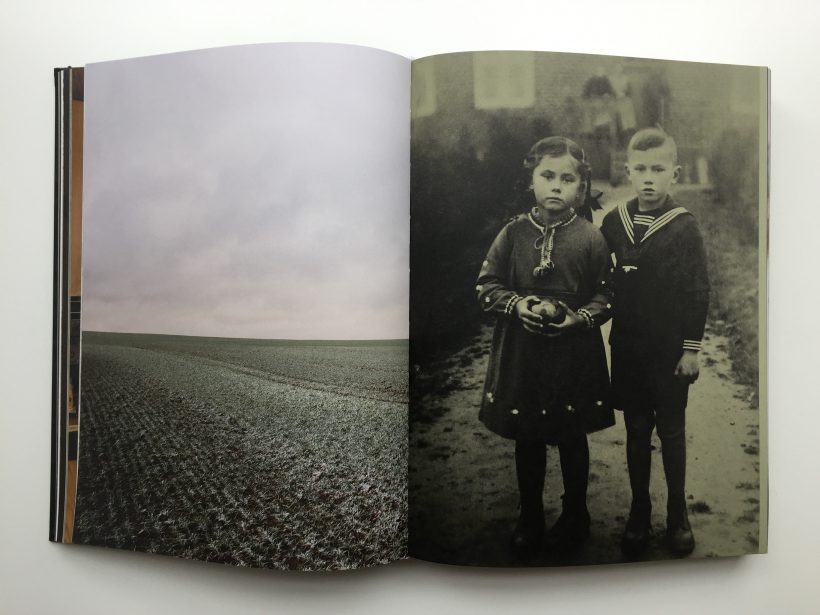 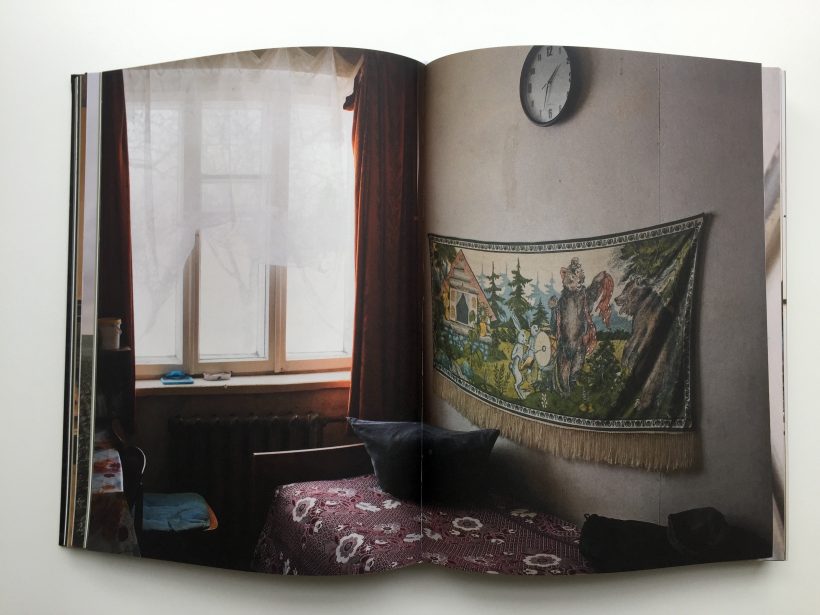 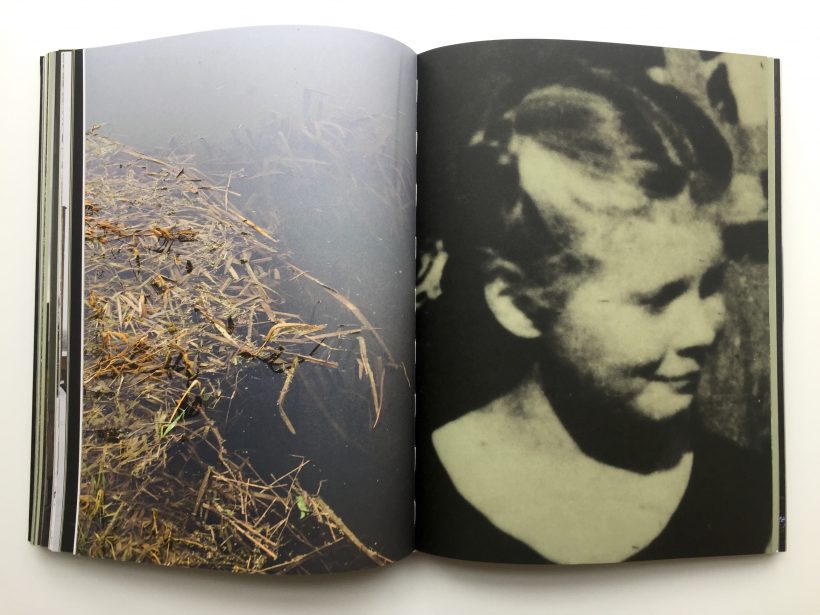 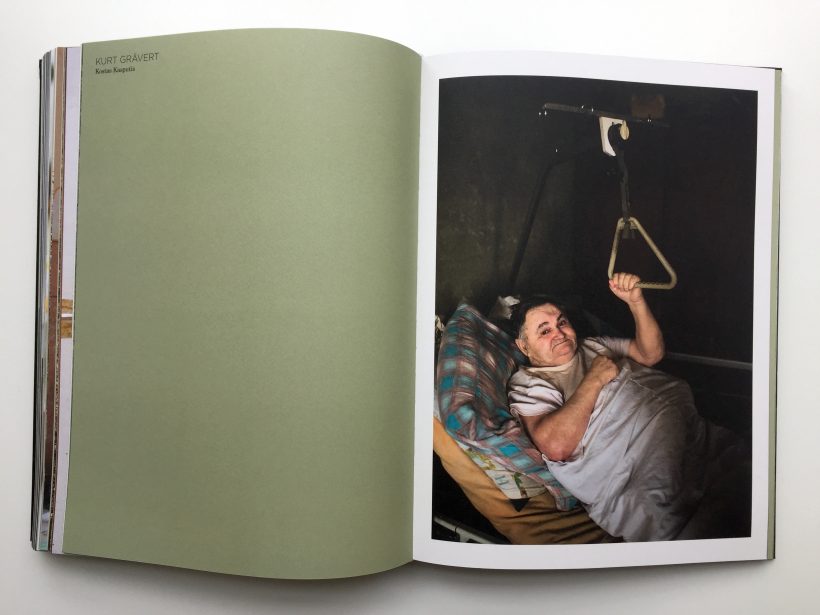 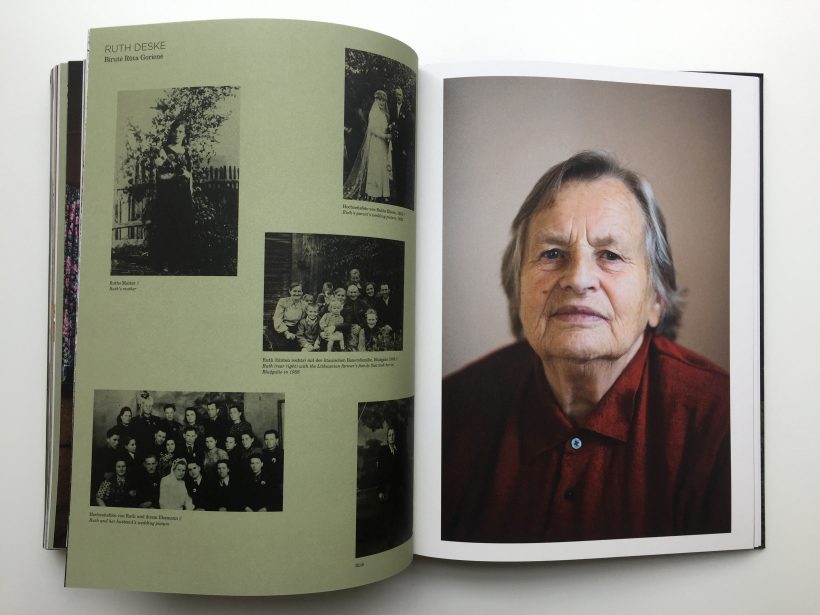 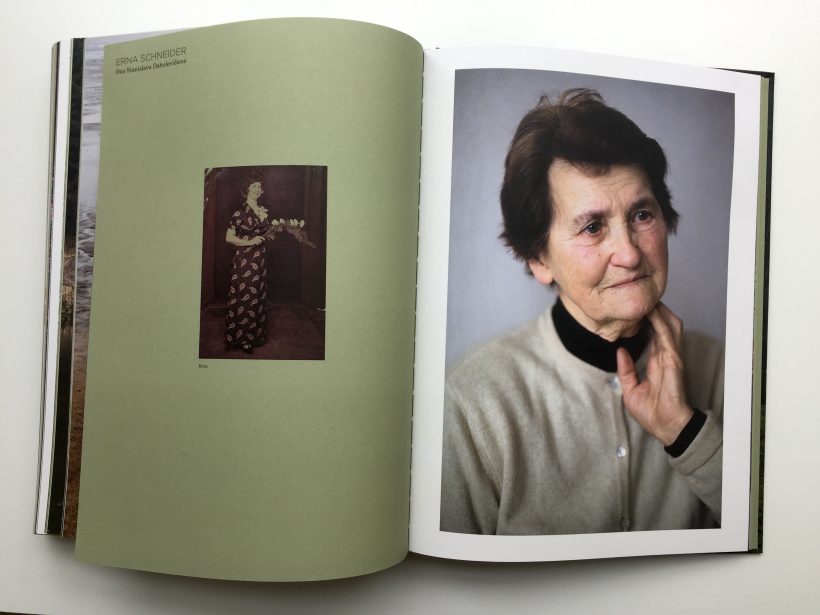 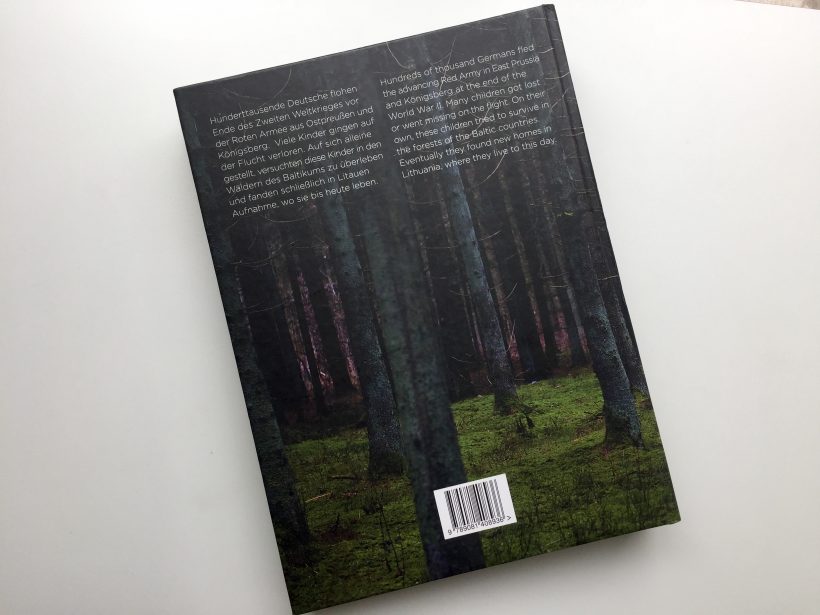 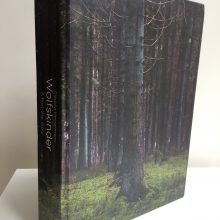 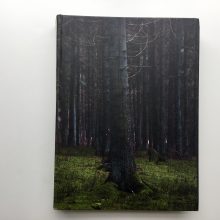 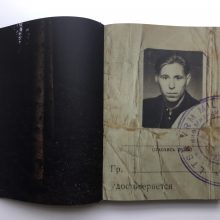 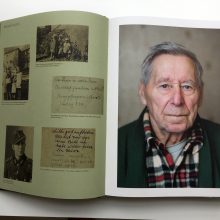 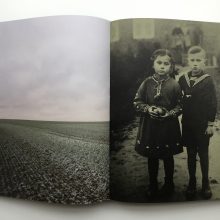 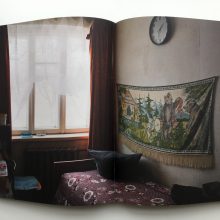 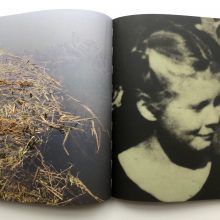 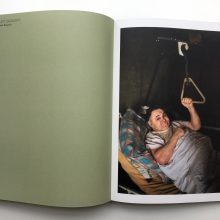 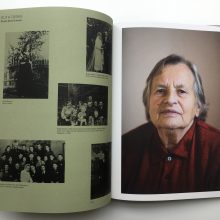 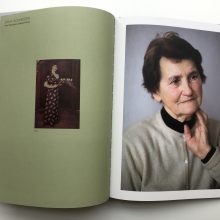 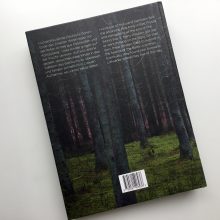 In the late summer of 1944, the Red Army reaches the border of East Prussia. Despite the imminent danger of a Soviet advance, Nazi authorities forbid evacuation of civilians. In October, the Russians eventually break through German lines, resulting in huge numbers of civilians starting to evacuate. Three months later, East Prussia is surrounded. 2.5 million people are desperately trying to save their lives; hundreds of thousands die. Thousands go missing trying to escape, while countless others remain behind. In both instances most of these are children. On both sides of the River Neman, they fight a battle of life and death against starvation, epidemics, bitter cold and Soviet despotism…

On their own, these children struggled to survive in the forests of the Baltic countries. They were called Wolfskinder (German for ‘wolf children’). Some found shelter with Lithuanian farmers who secretly took them in and cared for them as best they could. In return, the children worked the land and looked after the livestock. Most of them were never able to attend school; even today, many cannot read or write. In general, the children were given a new identity and Lithuanian names to disguise their origins. Under these conditions they were able to escape deportation to Siberia. For decades they remained behind the Iron Curtain and were almost untraceable by relatives searching for their loved ones.

Some hundred Wolf children were discovered in Lithuania after the separation from Russia. Today almost 63 still live there.

“When I first heard about the fate of the Wolf Children in the spring of 2011, I was deeply touched and at the same time surprised that I had never heard of them before. It’s a topic that has gripped me ever since. Early in my research I met my journalist colleague Sonya Winterberg who was also interested in the topic and had started to write a book. We decided to collaborate and to preserve as much of their life stories as we possibly could by speaking with them and photographing not only the individuals, but also whatever tangible memories they would show us. Around 63 wolf children are left in Lithuania today, most of whom are well advanced in years. To date we have visited 42 of them during a number of trips and many have become very dear to us.

While Sonya is conducting biographical interviews within the scope of an oral history project I concentrate on taking photographs of the individuals, their living conditions and residential environment as well as historic photographs and documents.

While traveling in Lithuania during all seasons of the year I also engaged intensively in landscape and nature photography. In the collective narrative and memory of the wolf children nature plays a major role. The special way in which landscape and documentary photography are being arranged in the book results in unique panoramas of this fascinating aspect of recent history.