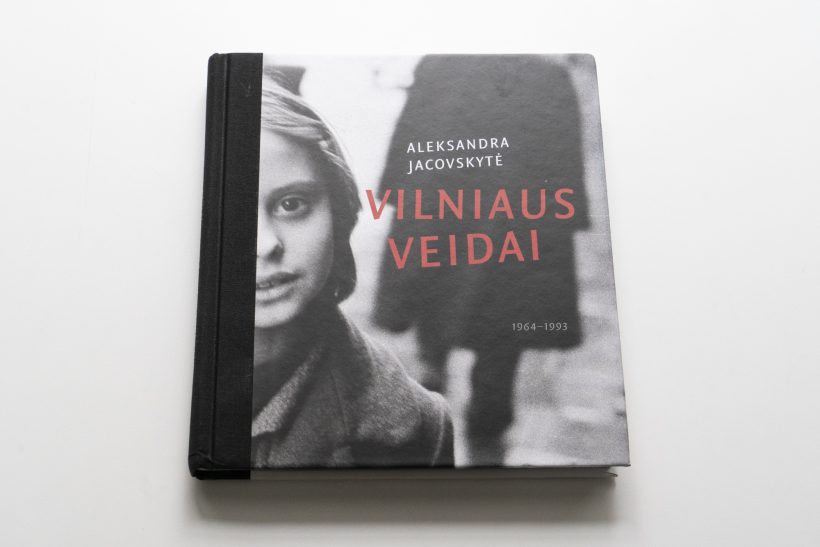 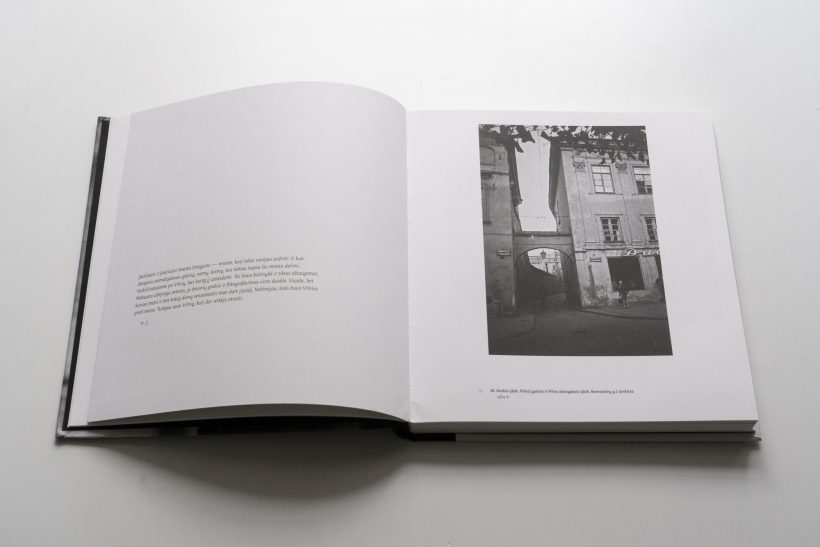 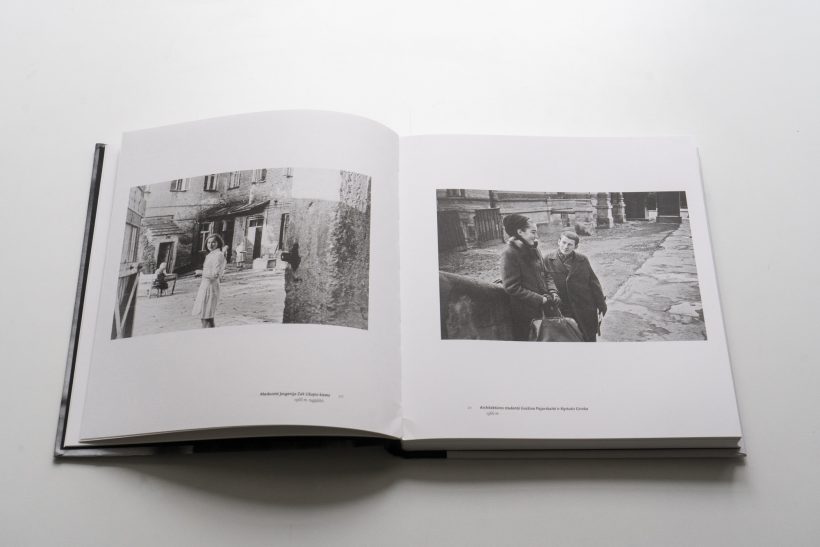 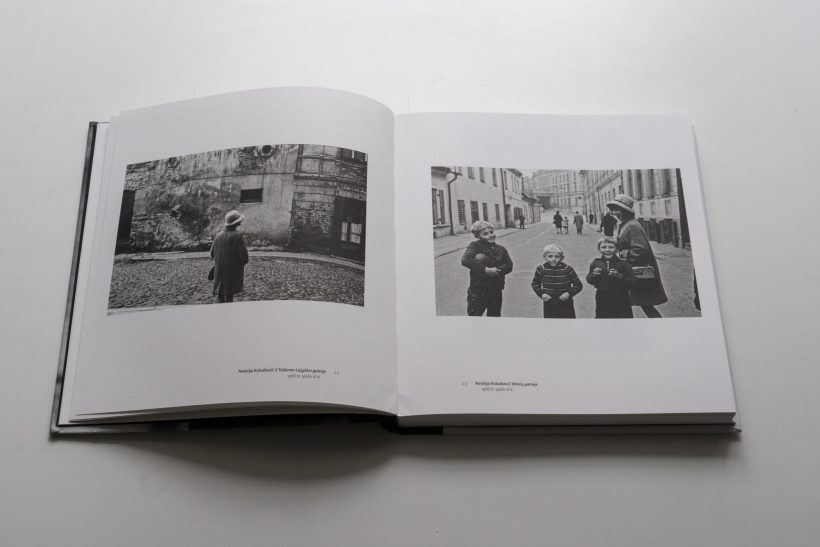 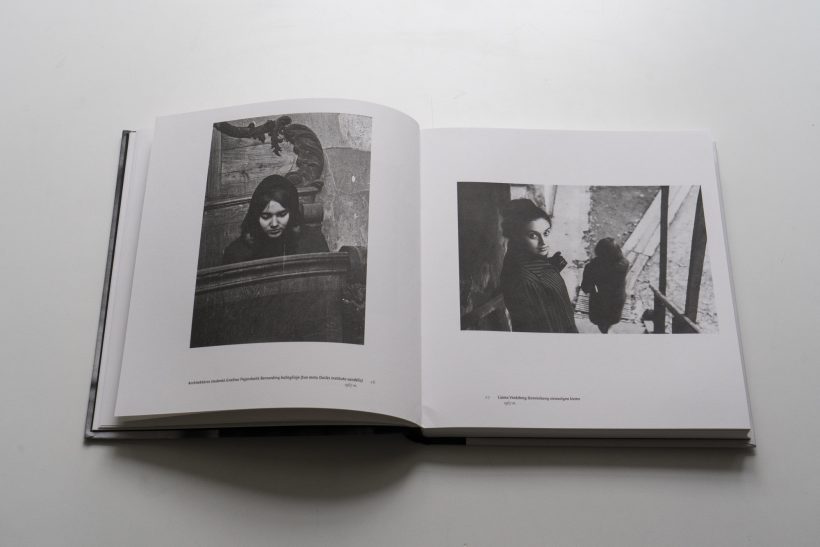 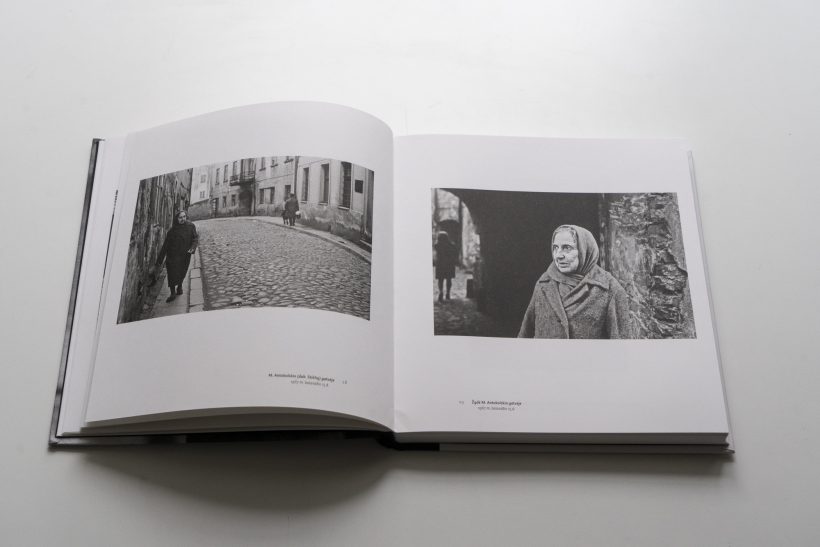 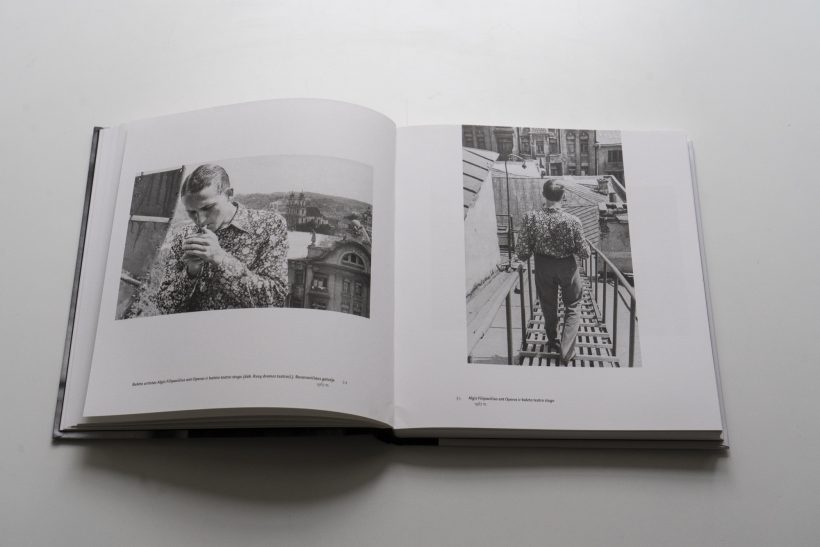 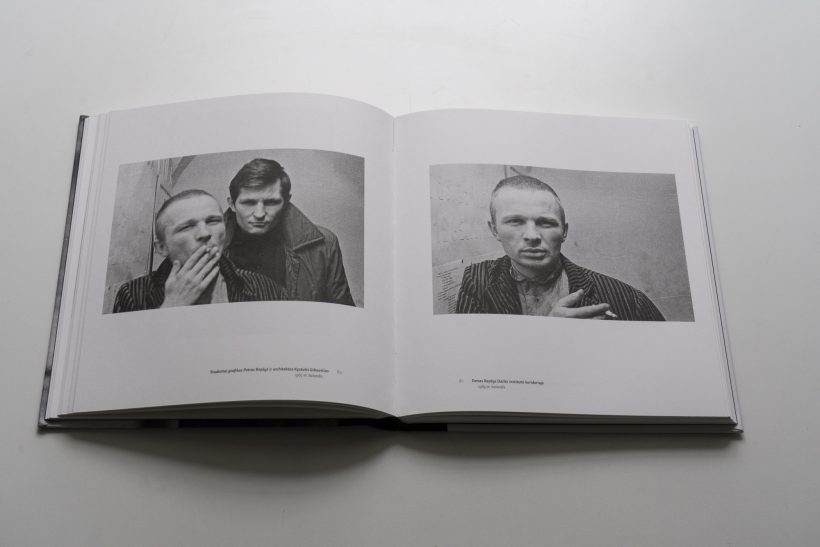 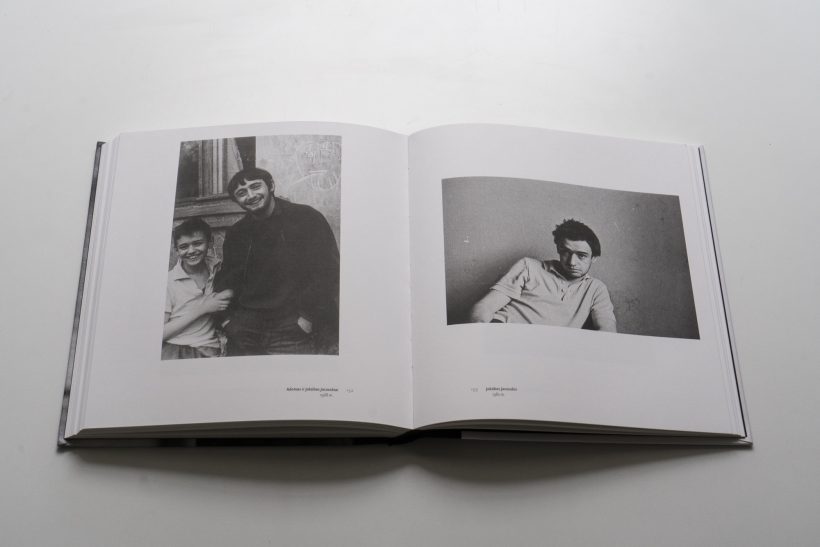 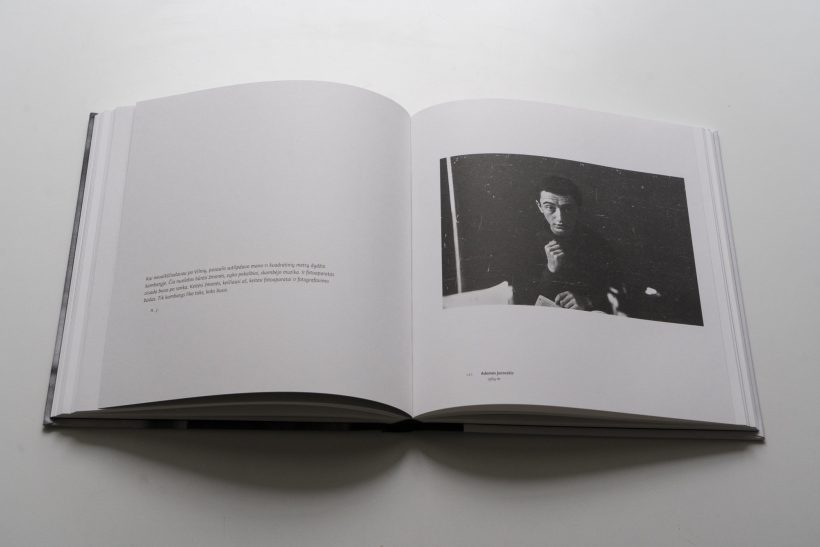 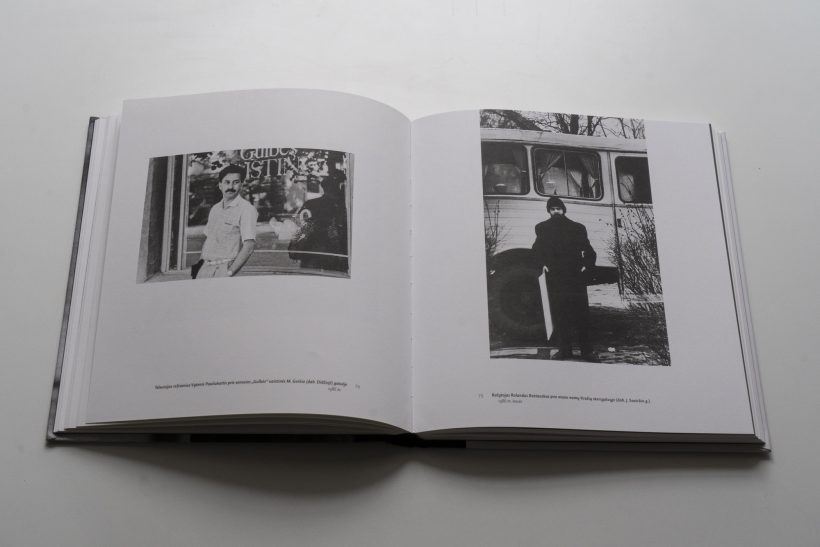 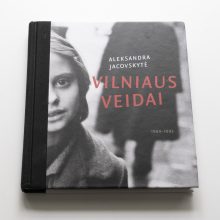 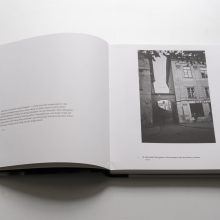 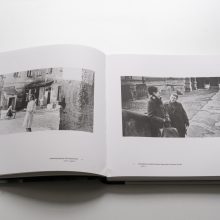 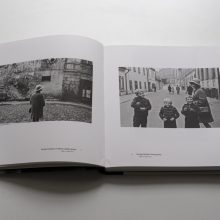 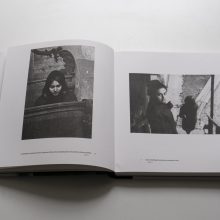 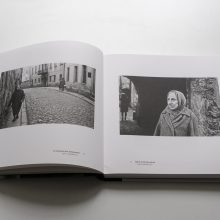 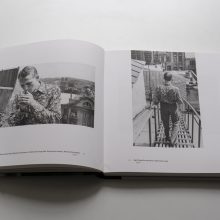 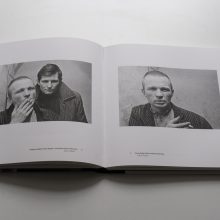 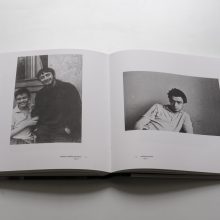 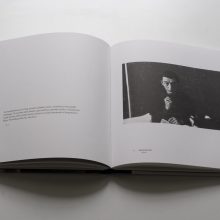 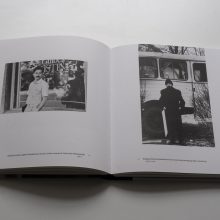 ‘When looking at photographs by Aleksandra, we must remember her work in theatre and television, as well as her experience as a book illiustrator. She likes storie, transformations, tension and resolutions in the relationships between people. To her, it is as important to understand the characters as it is to be their creator. Maybe this why the first comparison that comes to mind when seeing her early photographs is their similarity to frames from Italian neo-realist films. A more careful look at them shows that some of the images spontaneous, while others are staged, but not necessarily by stopping the models and making them pose. Sometimes the talento of a director is shown by his or her ability to be in the right place at the right time, in order to capture an image that deserves to be captured. Aleksandra‘s sharp eye has refined and embellished an austere and neglected city, where the lives of many people used to be difficult and unhappy. This is what we want to see. Just like Italian neo-realist films, which add an aura of eternal uniqueness to banal everyday stories and their characters.’